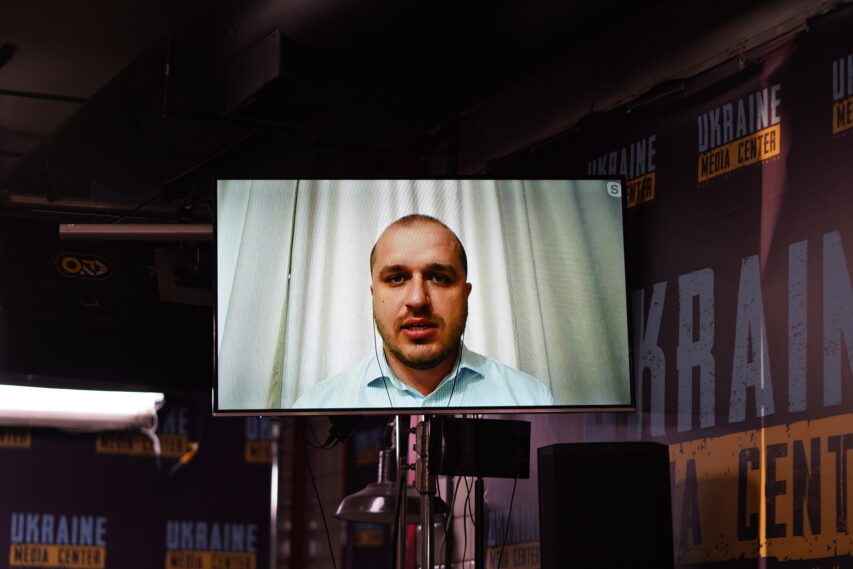 “Without Seaports, the Stored Grain Harvest Can Be Exported during the Next Three Years,” Director General of the Ukrainian Agribusiness Club

Over the period of russia’s full-scale invasion and seaport blockade, Ukraine managed to redirect grain and oil crop exports using alternative ways, bringing them to 2 to 2.5 million tonnes per month. However, it is still too little to export whatever remained since the last year and the future crop. Roman Slaston, Director General of the Ukrainian Agribusiness Club, described the situation during his briefing at Media Center Ukraine.

“Unfortunately, this is not enough to export the huge last-year’s balance of grain available for export, close to 20 million tonnes. In addition, this year’s harvesting campaign has already started. Ukraine expects an overall grain and oil crop yield of about 70 million tonnes this year. It is a huge volume because we only need up to 20 million tonnes for domestic consumption. Accordingly, we need to increase the rate to 6 million tonnes per month to export surplus during the forthcoming year. Without seaports, this is hardly a feasible task,” Roman Slaston explained.

According to him, without the seaports, it can take three years to export the grain harvested and stored.

“We realize there is going to be a slump. The agrarian sector would face issues with sowing the next season. Thus, we still hope for exports to take place. Most agricultural producers realize it is very important,” Roman Slaston said.