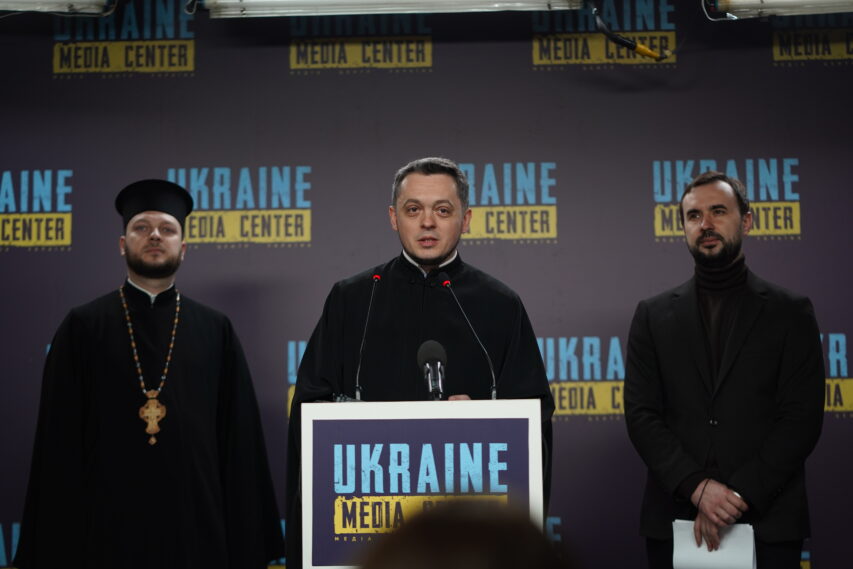 What will Easter be like in Lviv during the war: recommendations from the clergy and the city authorities

This year, there will be no traditional night services in Lviv, and the festivities will be held in a much more modest format. Residents and guests of the city are asked to adhere to the martial law regime and, most importantly, to take care of their safety.

«We have state-approved curfew rules. In Lviv, it is from 11 pm to 6 am, which is why traditional night services will not take place in our churches. This will be for the first time. This decision was discussed and supported by all leaders of religious denominations in Lviv, so the services will be planned so that they end before the curfew and begin on Easter Sunday after 6 a.m.», – chief of Lviv Mayor’s Administration Yevhen Boiko said.

Public transport will run on a regular schedule and will be available immediately after the curfew is over, so that people have time to get to the morning service.

If there is an alarm during the services and there is a threat of missile strikes, it will be necessary to immediately proceed to shelters – their location is known to the clergy.

«Vigilance and security must be our priorities, because we see that the enemy has nothing sacred», – Yevhen Boiko emphasized.

There will be changes in traditional Easter festivities. This year’s festivities at the Museum of Folk Architecture and Life will be more modest than usual. However, there will be more local events in city libraries, in the Palace of Hnat Khotkevych, in the Lviv Film Center, and in the Organ Hall of Lviv.

In turn, the clergy of Lviv did everything possible to increase the number of services so that as many people as possible could join the liturgy.

«For several years in a row, due to certain circumstances (originally the pandemic, and now the war), the UGCC has not been able to hold an All-Church Patriarchal Council which has a very clear logo: «The Church is always and everywhere with you.» This message is very important now. We can start the Easter services on Saturday from 7 p.m. so that as many believers as possible have the opportunity to take part in the Divine Liturgy», – said Pavlo Drozdiak, Chaplain of Lviv City Council and Press Secretary of Lviv Eparchy of the Ukrainian Greek Catholic Church.