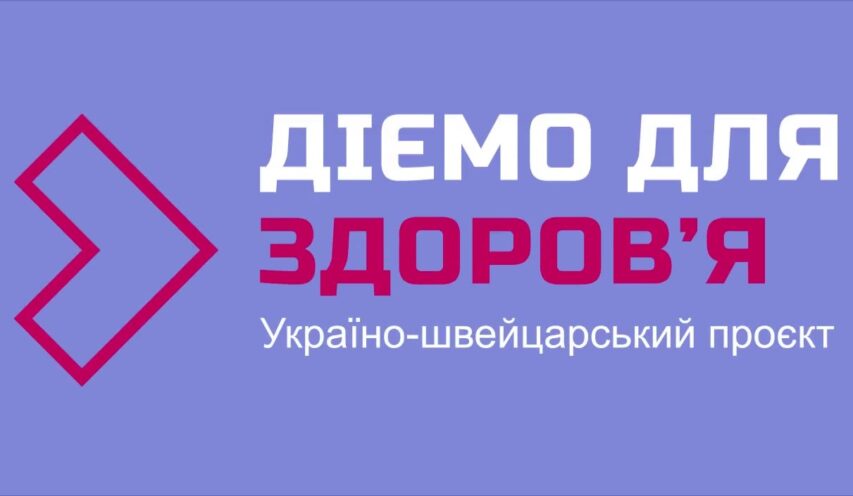 Dear journalists!
We kindly invite you to a press briefing and a blood glucose levels testing among journalists and internally displaced persons as part of «Myslyvtsi za diabetom» (Diabetes Hunters) information campaign in Lviv oblast.

War and its consequences, chronic stress have a negative impact on health and can lead to many non-communicable diseases. In particular – diabetes, especially for people who are at high risk of developing this disease.
As part of the information campaign “Diabetes Hunters” of the Ukrainian-Swiss project “Act for Health”, we will tell you how to find out about the risk of developing type 2 diabetes, how to prevent, detect and treat it in time.

At the event, you will learn about the activities of “Diabetes hunters” – doctors who implement the activities of the campaign in Lviv region, where a significant number of internally displaced persons are currently concentrated as a result of Russia’s full-scale war against Ukraine.

After the press briefing, transfer to the IDP Support Center at Arena Lviv Stadium (199 Stryjska Street) will be organized for all interested journalists. There, a team of diabetes hunters will conduct a free blood glucose test among IDPs.