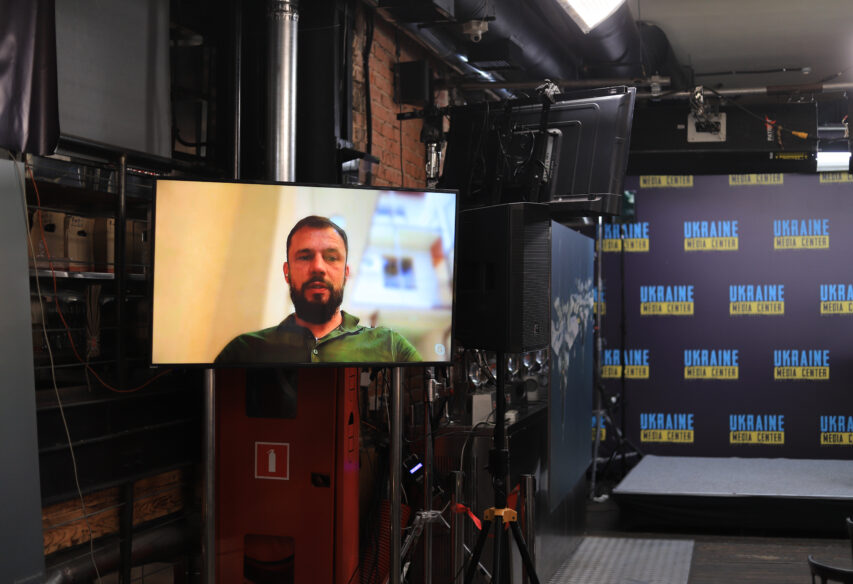 “University Admission Process during the War: Over 30 Universities Relocated — Mariupol University Is Now in Kyiv,” Chair of the Education, Science, and Innovations Committee of Verkhovna Rada of Ukraine

The university admission campaign in Ukraine takes place as planned. However, over 30 universities were relocated due to russia’s full-scale invasion. Serhii Babak, Chair of Verkhovna Rada’s Education, Science, and Innovations Committee, described the situation during his briefing at Media Center Ukraine.

“More than 30 universities and colleges have relocated. They are supported by the national government and local authorities. As a result, they are offered space to continue the educational process.

“Mariupol University will hardly be able to return home soon. It was relocated to Kyiv, to the campus of Kyiv National University of Construction and Architecture. When we liberate Mariupol, it will take some time to rebuild the University fully, the Chair of Verkhovna Rada’s Education, Science, and Innovations Committee said.

Serhii Babak believes that most universities will return to their home cities before the academic year begins; otherwise, they will keep working in the place of their temporary relocation if it is not possible to return because of damage.