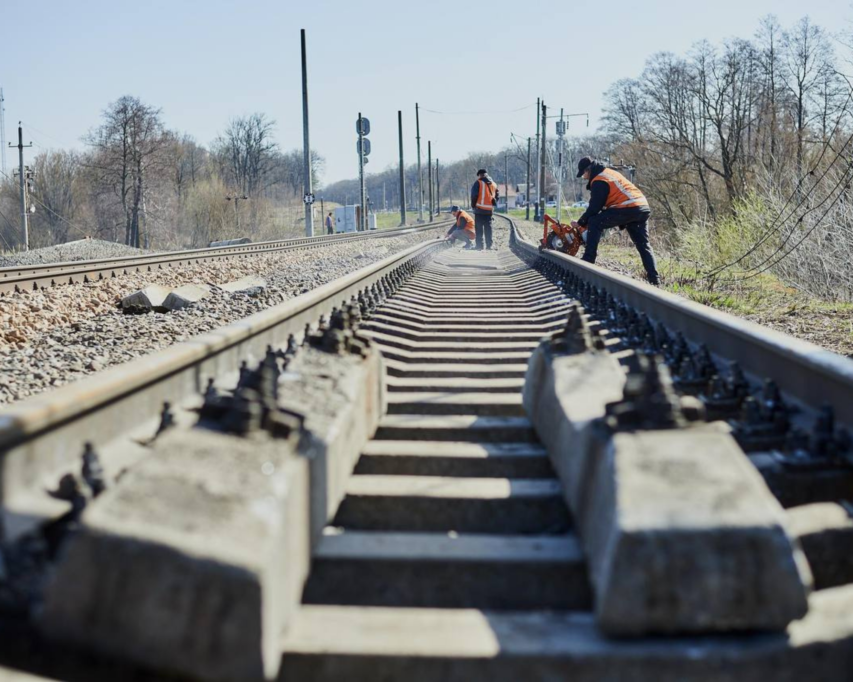 In particular, the railways were restored in Chernihiv region, including connections with the regional center. The railway is also used as the main way to deliver humanitarian aid to de-occupied towns.

Only on the first day after the liberation of some districts of Chernihiv region and the resumption of communication, 11 railway carriages with food and medicine were delivered there.

In the coming days, UZ also plans to launch suburban electric trains from the towns of Chernihiv region to Kyiv. Those trains take thousands of people to work in the capital city every day.

In the Kyiv region, railway workers are trying to restore connections with Irpin and Bucha as soon as possible. According to the preliminary information, trains in this section will start running in early May.

In addition, railway workers are restoring connections with the Sumy and Kharkiv regions. In particular, the railway station in Trostyanets, which was almost completely destroyed by the occupiers, resumed its operation.

«We entered the city of Trostyanets just a few days after it was liberated. It is iconic that the railway is following the army and the SES to restore life», – Oleksandr Pertsovskyi said.