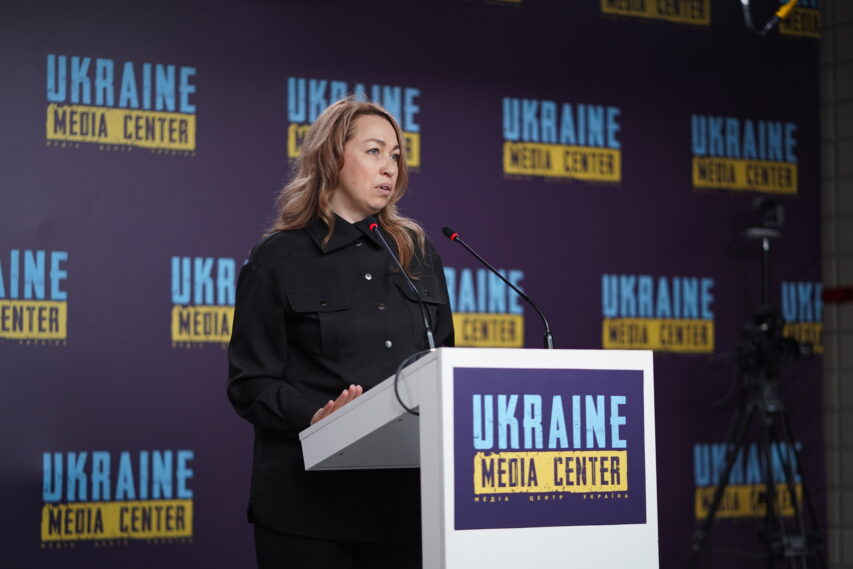 Ukrainian Movies To Be Shown in Over 50 Countries; Raised Funds To Be Used to Support Army

More than 80 Ukrainian motion pictures will be demonstrated within the framework of CinemAid Ukraine, a film marathon that will take place in many countries of the world. It is a joint initiative by the Ukrainian State Film Agency and several industry associations. Its goal is to popularize Ukrainian films and raise funds to help the army and support filmmakers affected by the war. Maryna Kuderchuk, Head of the State Film Agency, told this story at her briefing at Ukraine Media Center. According to Andrii Rizol, Chair of the Board of the “Watch Ukrainian!” Association, the first screening has already taken place in Toronto, Canada, on March 20. The demonstration of Mykhailo Illenko’s Toloka raised more than CAD 6,000.

Screenings in Turkey will start on March 31. Ankara will be the first city where Ukrainian motion pictures will be shown. The film marathon will come to Poland in early April. In general, plans call for Ukrainian movies to be shown in more than 50 countries worldwide. Thus, organizers suggest watching the films and supporting both Ukrainian filmmakers and Ukraine’s Armed Forces if you see posters advertising the film marathon in your city.

🇺🇦 Ukraine Media Center. Follow the news via the links below: