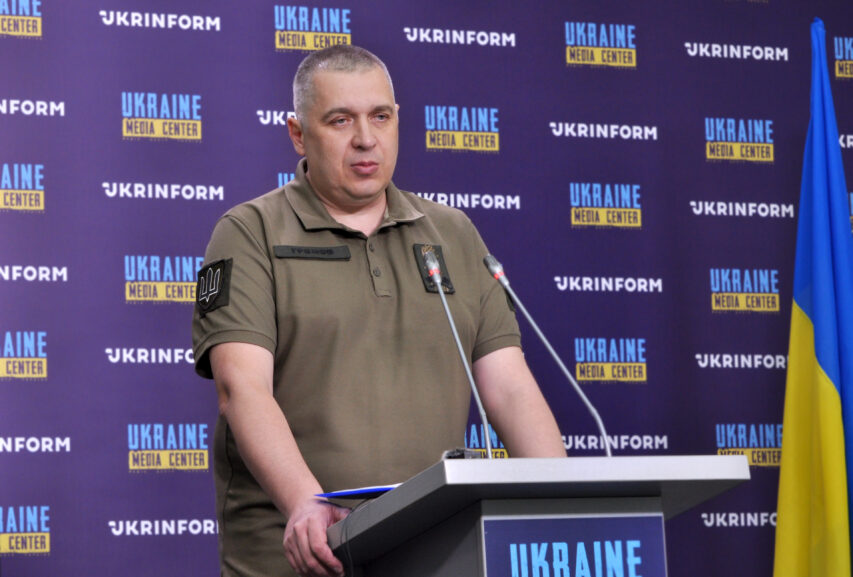 Despite holding the defense along the entire contact line, our troops are trying to carry out offensive actions and inflict damage on the enemy.

Oleksii Hromov, Deputy Head of the Main Operations Directorate of the General Staff of the Armed Forces of Ukraine made this statement at Media Center Ukraine — Ukrinform.

“During the week, the settlement of Potokino along Kryvyi Rih axis was liberated and taken under control, as well as Pavlivka, a settlement along Kurakhove axis. Units of missile and artillery troops hit command posts in charge of the troops and warehouses with fuel and lubricant materials, as well as inflicted significant losses on the enemy,” — he said.

The General Staff emphasizes that the russian rhetoric regarding the war in Ukraine is constantly changing, which indicates that none of the kremlin’s plans to seize our country have been implemented.

“Even now we can notice reports in the russian media that the russian society is being prepared for the defeat of its army. There are already reports about the difficult condition of the troops and mistakes in the military leadership of the aggressor,” — Oleksii Hromov pointed out.