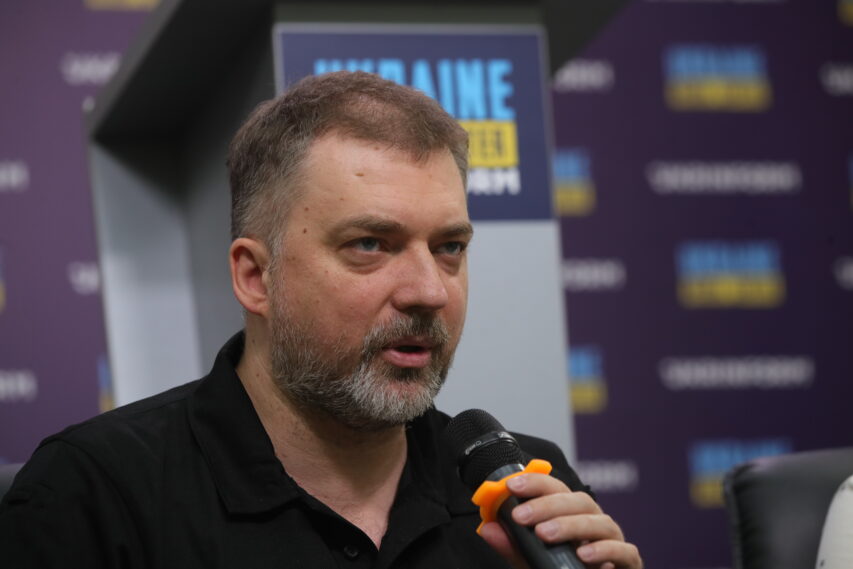 Andrii Zahorodniuk, former Minister of Defense of Ukraine, Chair of the Board of the Center for Defense Strategies

“Ukraine Should Not Accept the Prolonged War Scenario; We Need to Use the Foe’s Weakness,” Andrii Zahorodniuk

Andrii Zahorodniuk, former Minister of Defense of Ukraine, Chair of the Board of the Center for Defense Strategies, stated the following at the expert meeting with journalists to discuss the results of six months of the war “Front line status and development prospects” that took place at Media Center Ukraine – Ukrinform today,

“There are incessant attempts to impose some scenario of waging war on Ukraine. In the East, the russians realized that they were unable to operate along several axes, so they imposed the scenario of their trying to reach the administrative boundaries of Donetsk and Luhansk Oblasts and take south afterward. Their total control over the Black Sea is a disaster for us. Also, in geopolitical terms,” he said.

According to the expert, the scenario of the war of attrition is being imposed on Ukraine. The idea is that if they failed with a rapid war, we should proceed to a war taking many years.

“They are trying to impose it to slow down the weapon deliveries. However, this is not good for Ukraine. We need to make use of russia’s weaknesses, get the weapons we asked for that have not been delivered yet, and dictate our rules. We can do it, although it is a challenge. It is because our partners do not have a strategy of our victory and the defeat of the enemy,” Andrii Zahorodniuk emphasized.