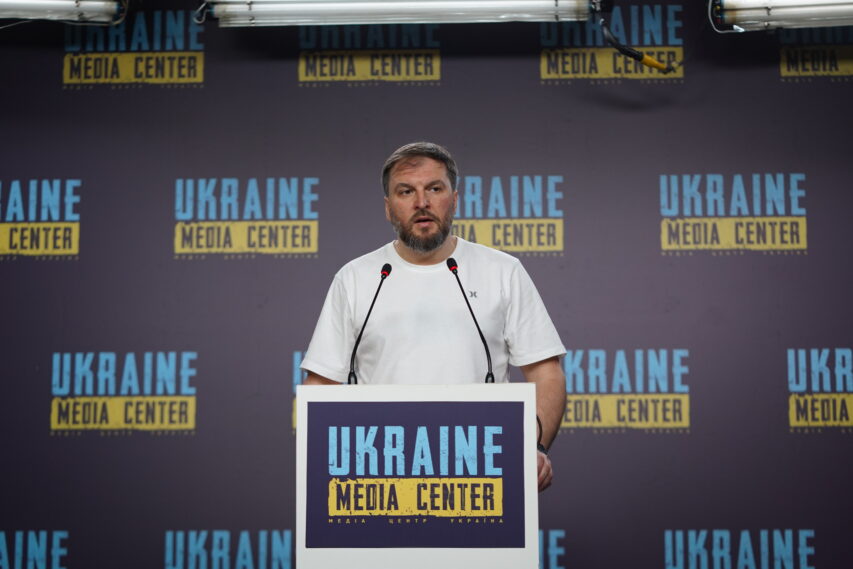 Solutions to Ukraine’s problems with fuel will begin to take effect as early as by the end of May. Mainly, there will be no strict limitations, as is the case right now, energy expert Serhiy Kuyun said at a briefing at Media Center Ukraine. However, he also noted that it is highly unlikely that the situation should be completely resolved.

«The fuel needs time to arrive. But by June we’ll reach the (operation) mode, when limitations per consumer will be increased up to 20—30 liters. And the reliable supply chain will be fully set up within the next 2 months,» — Serhiy Kuyun said.

According to his data, Ukrainian companies signed the first contracts for large quantities of fuel with European suppliers as early as in March this year. However, the logistics failed.

«The problem is not commercially related. This is a task that is difficult to solve without political support from European governments. Our government has already initiated a few meetings, and we have hope that EU politicians will coordinate business in their countries to underline the possibilities in Ukraine. Because for Europe we’re an opportunity, not a problem, as Ukraine is a heavy buyer, and everyone is trying to compete for such buyers. Because it is about the money that European companies will receive from us,» — Kuyun said.

According to him, the fuel supply system in Ukraine was destroyed on February 24, as almost 100% of all the imports were from Belarus, russia and via water routes. Therefore, the market had to adjust.