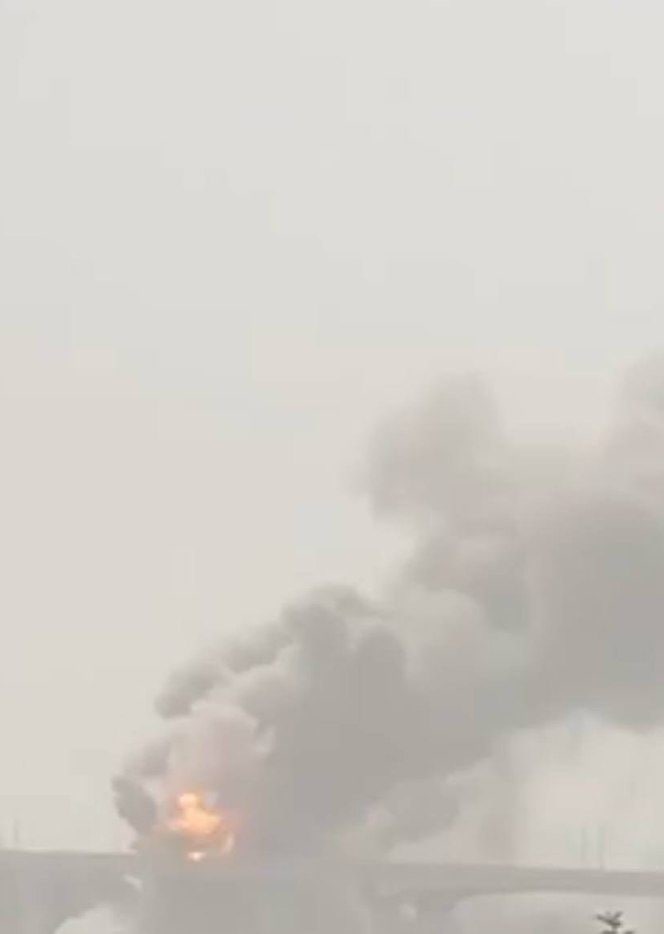 “Mykolaiv is under fire from russia, which uses the S-300 missile system. This results in damage to social, industrial infrastructure and residential buildings. Nikopol region is also under enemy fire, there are victims and casualties there. If we talk about Odesa region, then it is not free (of enemy attacks) as well. This morning, russia once again shelled this oblast. In this way, the occupier makes it clear that it controls the situation with fire from afar, even when there are not enough forces for a land offensive,” — she said.

The Armed Forces of Ukraine continue to maintain fire control over the transport arteries of the occupied parts of Ukraine’s south. It is through them that the enemy will try to pull up their reserves. Yesterday, the defense forces of Ukraine attacked the Kakhovka Hydroelectric Station.

“This is a complex structure, so artillery work there is quite careful, aimed specifically at destroying the enemy’s plans. The Ukrainian Forces also hit the repair equipment that is trying to restore the bridge. But such a complex structure cannot simply be patched up with concrete,” — Head of the United Coordinating Press Center of Security and Defense Forces of the South of Ukraine noted.

Natalia Humeniuk said that the Defense Forces have intelligence about the losses of the occupiers in Crimea, but they cannot disclose the details: “We have information about russian losses in Crimea. For now we are not disclosing them, but they make us happy.”