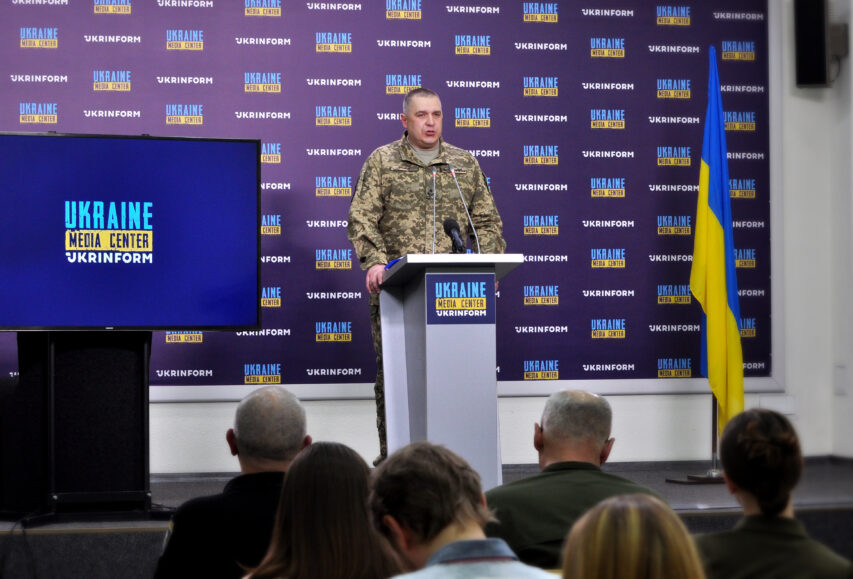 Ukraine’s Armed Forces Attack in Some Sections of the Frontline

Protracted fighting is going on in the East. Ukraine’s Armed Forces contain the enemy through the static or flexible defense.

Oleksii Hromov, Deputy Head of the Main Operations Directorate of the General Staff of the Armed Forces of Ukraine, disclosed this at Media Center Ukraine — Ukrinform.

“While fighting along the entire frontline, the Ukrainian army goes into the offensive action in some sections to improve its operational situation and liberate the territory from the invaders,” the brigadier general said.