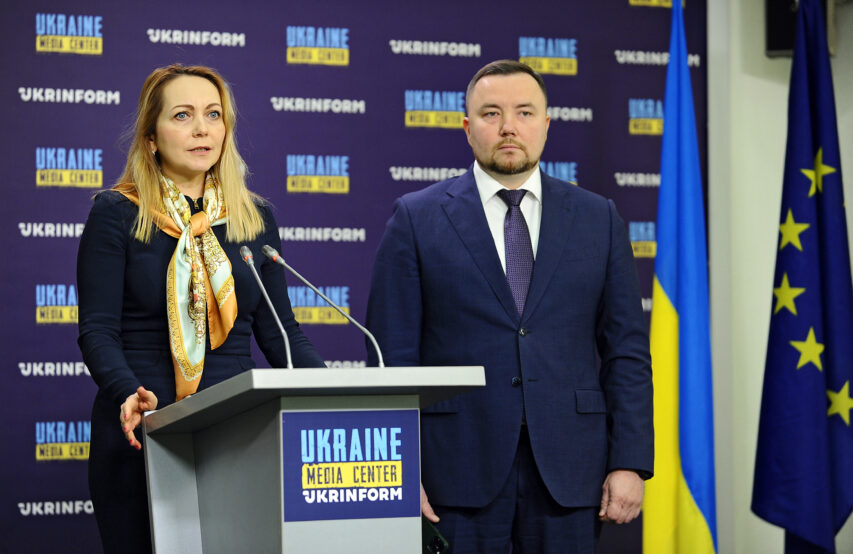 People's deputies and members of the Servant of the People faction Denys Maslov and Olena Khomenko, Media Center Ukraine — Ukrinform

People’s deputies and members of the Servant of the People faction Denys Maslov and Olena Khomenko made this statement at Media Center Ukraine — Ukrinform.

The MPs pointed out that they require the ICRC to publicly announce who is preventing them from performing their direct duties.

In turn, Olena Khomenko noted that the Red Cross is in touch with russia, which allows for finding the necessary algorithm of actions and fulfilling the conditions put forward by Ukraine.

Denys Maslov added that the ICRC’s rhetoric has changed somewhat, as they started calling the war in Ukraine an international armed conflict,  even though they used to indicate that this is a conflict.