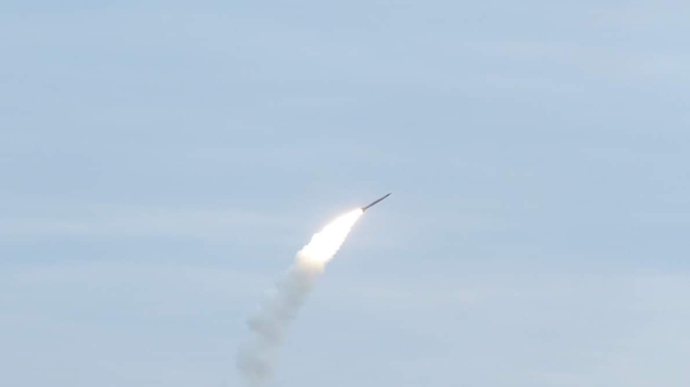 Ukraine Already Receives from Israel a Population Pre-Alert Smart System, Which Warns About the Time of Enemy Missiles Approach — Ukrainian Ambassador in Israel

Ukraine already receives from Israel a population pre-alert smart system. Yevgen Korniychuk, Ambassador Extraordinary and Plenipotentiary of Ukraine in Israel, made this statement during the briefing at Media Center Ukraine.

“Last week, Mr. Reznikov, Ukrainian Defense Minister, had a constructive conversation with Benny Gantz, Israeli Defense Minister. A certain cooperation program has been launched. We are already receiving a pre-alert smart system that operates in Israel. This system will not only alert missile threats, but also indicate the time that people have to hide themselves in shelters. It is connected with radars that detect missiles or drones,” Yevgen Korniychuk explained.

According to the Ambassador Extraordinary and Plenipotentiary, such agreements, in particular, result from improvement of Ukrainian-Israeli cooperation in the field of security. This was facilitated, in particular, by the new alliance of russia and Iran, which Israel must take into account. The Ambassador is convinced that population alert systems are only the first step of Ukrainian-Israeli cooperation in the security field, and the next ones will follow.

“Many things are done out of public view. Israelis always try much harder to work in the private sphere, which I can’t comment on. But I hope such cooperation will be more and more efficient for us,” the Ambassador Extraordinary and Plenipotentiary of Ukraine in Israel stated.