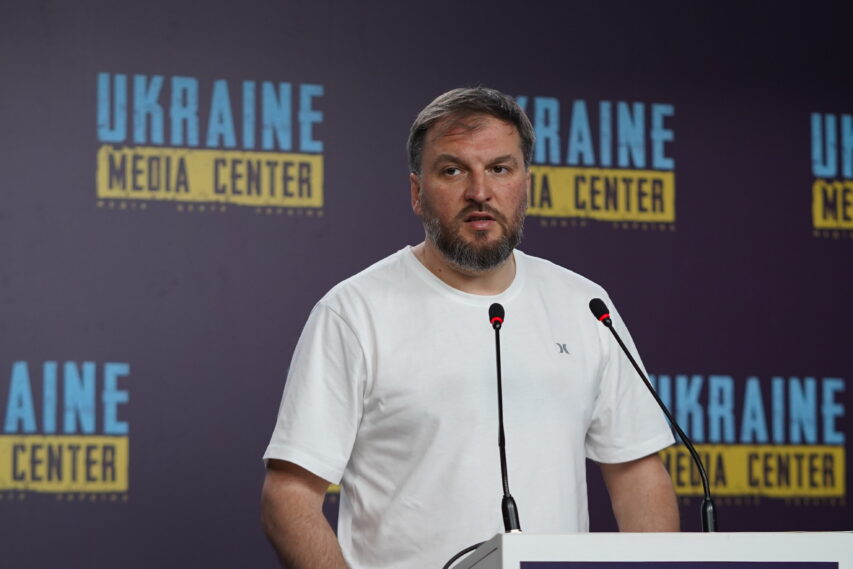 UAH 50 and even UAH 64 per one liter of fuel: the government has to fight the markup at the gas stations – Serhiy Kuyun

Energy expert Serhiy Kuyun said during a briefing at Media Center Ukraine that the government had to fight speculation at gas stations, as many of them violate the rules of state regulation of fuel prices. In some instances, markups are hidden.

«Somebody does it explicitly, someone – implicitly, e.g., the price board shows there is no fuel, but if you come, you can buy it through an application, but it’s more expensive. Someone displays a regulated price on the board, and once you come to pay, they say that «the regulated price» will be on the receipt, but you have to pay another 6-7 hryvnias through the application. That is pure speculation,» – Serhiy Kuyun said.

According to him, speculation arises when companies that import fuel decide to sell it in bulk.

«Companies that import fuel have two sales lines. They can sell it at the gas station, for instance, for 40 hryvnias, and they can trade in bulk, where the price is unregulated – it can be UAH 45 or UAH 50, as one negotiates. Of course, at unregulated prices, it is more profitable to sell in bulk.  The fuel is bought by the same companies that resell it even more expensive,» – Serhiy Kuyun summarized.