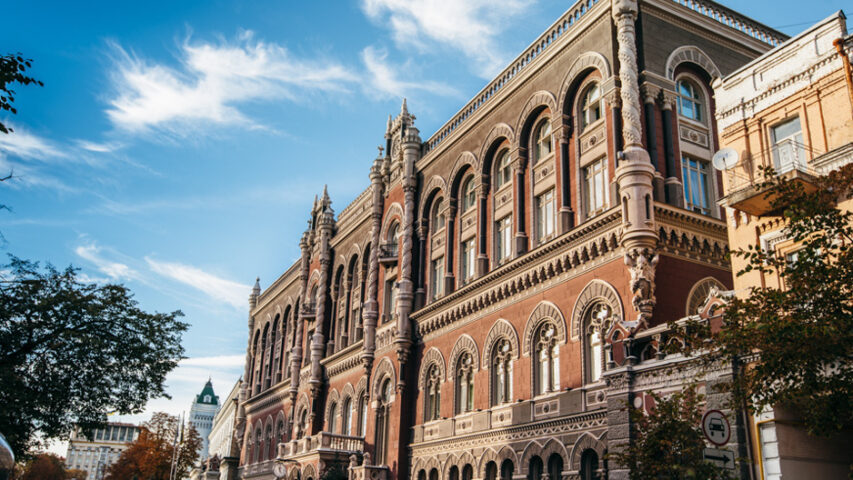 “There will be no bank failures; Ukraine’s banking is system doing well during the war, as the citizens trust and deposit money in banks,” Furman

The number of UAH deposits of individuals and legal entities has increased since February 24. This indicates the trust of Ukrainians in the banking system. Vasyl Furman, Deputy Chair of the Council of the National Bank of Ukraine made this statement at a briefing at Media Center Ukraine.

“Deposits of individuals have increased by UAH 80 billion since the beginning of the war, and those of legal entities went up by UAH 55 billion. Dollar deposits have decreased slightly — by 1.1 billion dollars. In general, citizens trust the banking system,” — Furman said.

At the same time, lending indicators have also increased. In general, since the beginning of the year, net non-cash loans in Ukrainian currency have increased by 11%. According to Furman, state lending programs showed the biggest growth.

“There will be no bank failures, as the relevant reforms have been carried out. In the first days of the war, the National Bank set the following goals for the system: uninterrupted work 24/7, guaranteeing the money of individuals and legal entities, and these goals are being fulfilled. During the war, the Verkhovna Rada passed a law guaranteeing 100% of individuals’ deposits, regardless of the amount. This is a huge plus,” — Deputy Chair of the Council of the National Bank of Ukraine said.