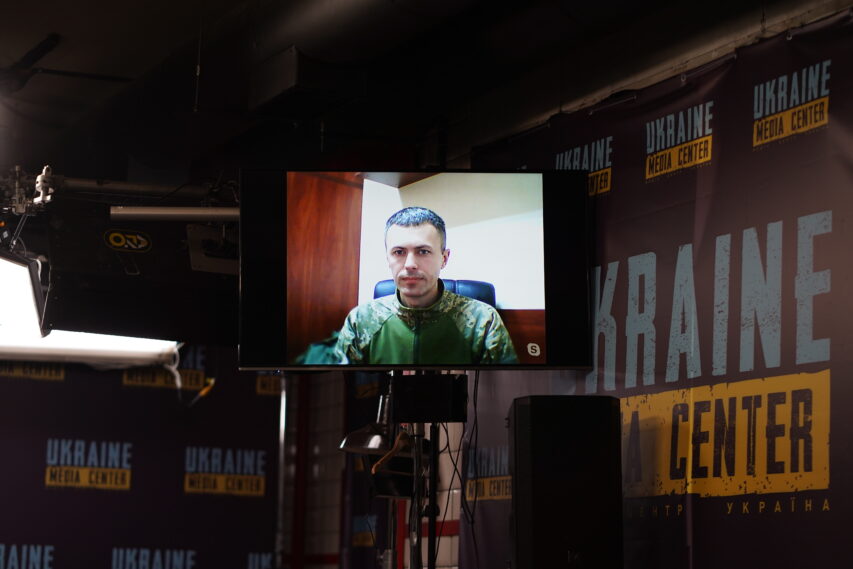 “There has been no strengthening of the positions of the belarusian army near Ukraine, the situation on the border is under control,” State Border Guard Service

The situation on the border with belarus remains under control. The data about another invasion of the occupiers from the northern border of Ukraine is disinformation, which was spread to sow panic among Ukrainians. Andrii Demchenko, Spokesperson for the State Border Guard Service of Ukraine spoke about it at a briefing at Media Center Ukraine.

“Yesterday, there were quite a few reports that there had been a second invasion and that “there were already battles on the border.” I can reassure everyone that this did not happen yesterday, that is, it was unreliable information… I also do not rule out that it could have been incited by the enemy to sow panic among Ukrainians,” — Demchenko explained.

Currently, the Ukrainian military has taken up positions near the border with belarus to protect a potentially dangerous area, and the Ukrainians continue to fortify their positions. At the same time, the Spokesperson for the State Border Guard Service of Ukraine says that attempts of repeated invasion by the occupiers from the belarusian side cannot be ruled out.

“All Ukrainian units located in this direction are doing their best to ensure that the border remains safe in the future and that no unconventional situations arise there, and, of course, to give the enemy a fitting rebuff if they try to invade,” — Demchenko said.

At the same time, information about the location of new units of the belarusian army near the border with Ukraine is not confirmed by the State Border Guard Service.

“Recently, we have not seen any changes in the numbers of those located along the axis of the border with Ukraine, or changes in the nature of their actions,” — Demchenko added.