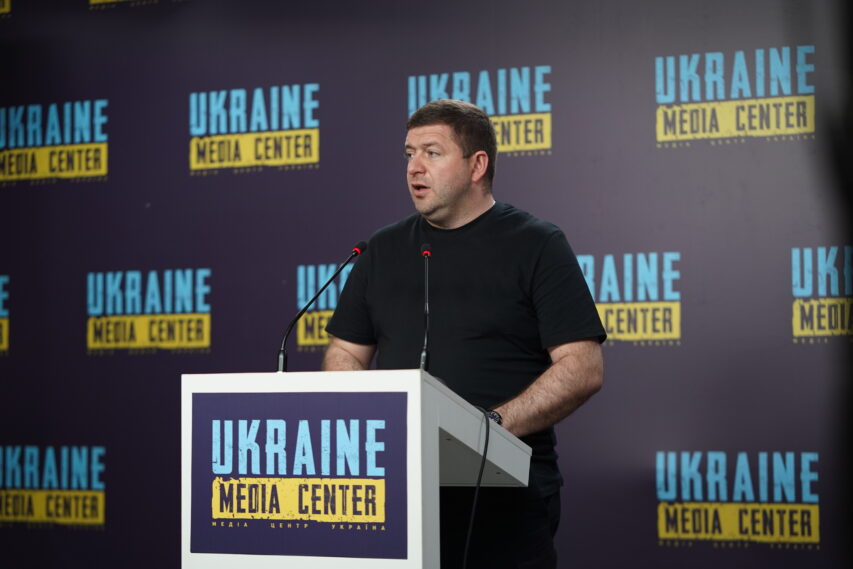 Projects for constructing European standard gauge railways from the Poland-Ukraine border to some cities and towns are being designed in Lviv Oblast. Yurii Buchko, Deputy Head of Lviv Oblast Military Administration, disclosed this information at his press briefing in Ukraine Media Center.

Another project calls for a standard-gauge railway link from Przemysl in Poland to Khyriv in Lviv Oblast. According to Yurii Buchko, the project will cost UAH 800 million.

According to the official, there is now only one standard-gauge railway in operation in Mostyska Raion of Lviv Oblast.