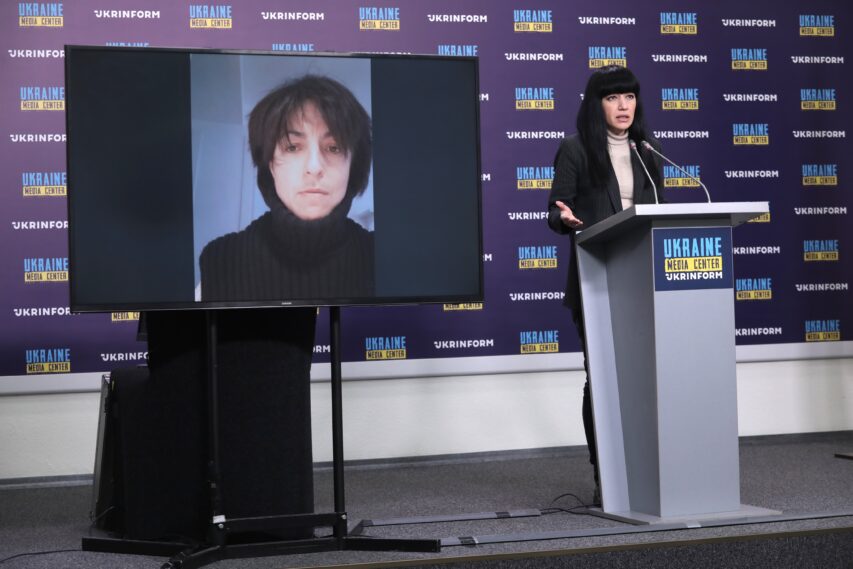 The October 10 and Later Attacks Negatively Affected Businesses, So Far the Key Issue Is Access to Infrastructure and Communications – European Business Association

Challenges the Ukrainian businesses face have changed somewhat during the nine months of the full-scale war. Anna Derevyanko, Executive Director of the European Business Association, spoke about the key challenges that companies face now during the briefing at Media Center Ukraine — Ukrinform.

“On February 24, we started with the most concern about the safety of people employed in companies, did everything possible to move to safe territories, to help the Armed Forces of Ukraine. It took about a month. Since April, companies have already begun to adapt to new conditions. The impression was that the business had already adapted and reached a new point of balance and equilibrium, and managed to be successful even under such conditions. But the October 10 situation changed our reality and very negatively affected the business. We made a cross-section among our member companies and saw that at least half of them were affected by the October 10 attacks. And after that, attacks on critical infrastructure only increased. Business again had to adapt to the new conditions. I can say that now it still looks for a new point of equilibrium. A new challenge that has emerged is availability of critical infrastructure, electricity access, and mobile communications access. This is a key challenge that we currently face — how to help both businesses and people go through this winter,” Anna Derevyanko said.