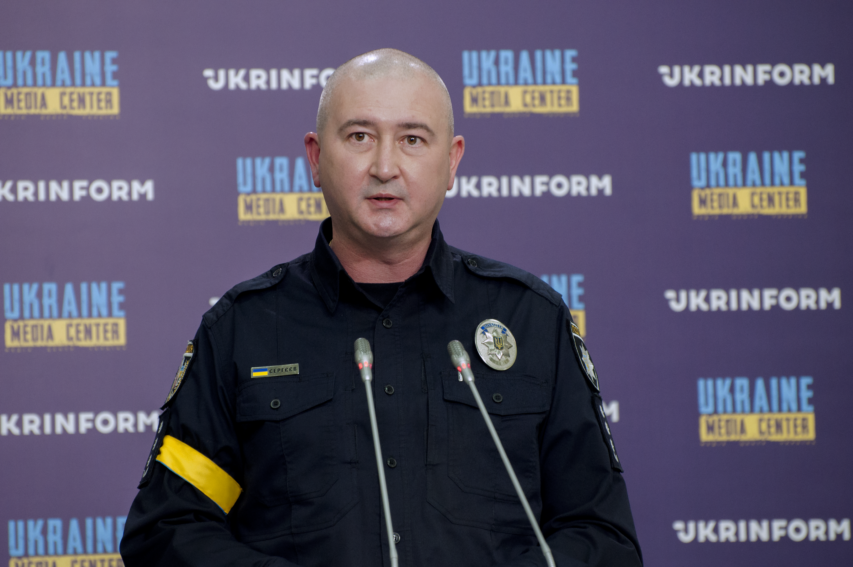 The National Police Reopens Police Stations Affected by the Occupation 

Eight territorial units in Bucha and Vyshhorod Raions were under occupation by the russian forces during the combat operations in Kyiv Oblast; two were later destroyed, and the rest were damaged.

Oleksii Serhieiev, Head of the Organizational and Analytical Support, and Operational Response Department of the National Police of Ukraine, disclosed this information during his briefing at Media Center Ukraine — Ukrinform.

“By now, the operations of four police units have been fully reinstated, with two more to follow soon. Their buildings are still under repair, but their duty units are working properly. For instance, the refurbished police station opened its doors in Borodianka of Kyiv Oblast. The police personnel who will work there have already been provided with offices, cars, communications equipment, and everything else they need to carry out their missions to maintain public safety and order and suppress crime promptly, properly on a 24/7 basis,” he said.

The resumptions of this station’s operation will make the 24/7 policing services available again to almost 50,000 residents of 40 settlements in Kyiv Oblast.