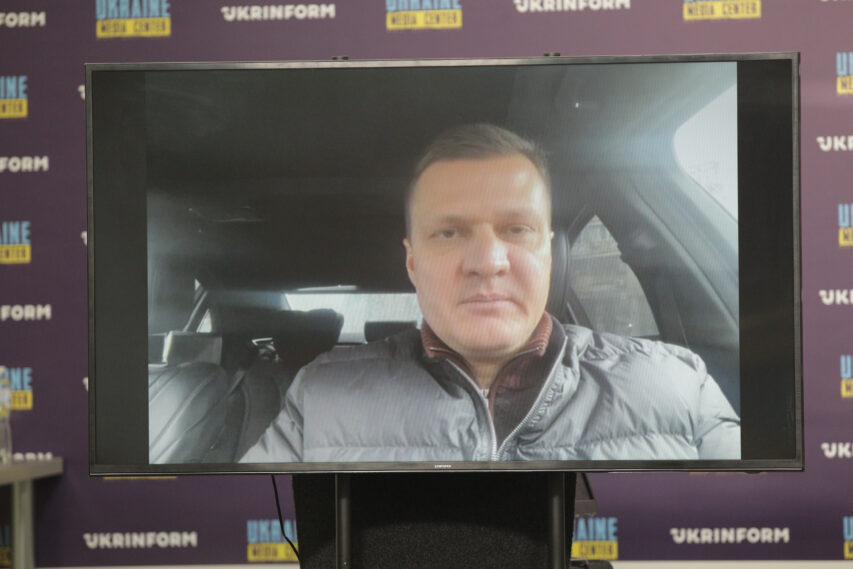 On the Left Bank of the Kherson region, the invaders try to forcibly evict residents of the 15 km zone off the Dnieper coast. Serhii Khlan, Deputy of Kherson Oblast Council, made this statement during the briefing in the Media Center Ukraine — Ukrinform.

“The invaders try to forcibly evict people out of the 15 km zone off the Dnieper coast. People reject it totally and continue to stay in their homes. The invaders intimidate them with some special passes and that justifications will allegedly be required of people’s stay there. But people ignore them,” Serhii Khlan said.

The Deputy of the Kherson Oblast Council explained that the enemy evacuated its occupation administrations mainly to Henichesk and Skadovsk. Currently, the invaders’ administrations that were located in Kakhovka, Nova Kakhovka, Oleshky and Hola Prystan are concentrated there.

“The number of military personnel along the Dnieper coast has been significantly reduced, but this does not mean that they do not stay there. They stand as observation posts, and their reinforcement is at a distance of 15–20 km from the Dnieper coast,” Serhii Khlan said.