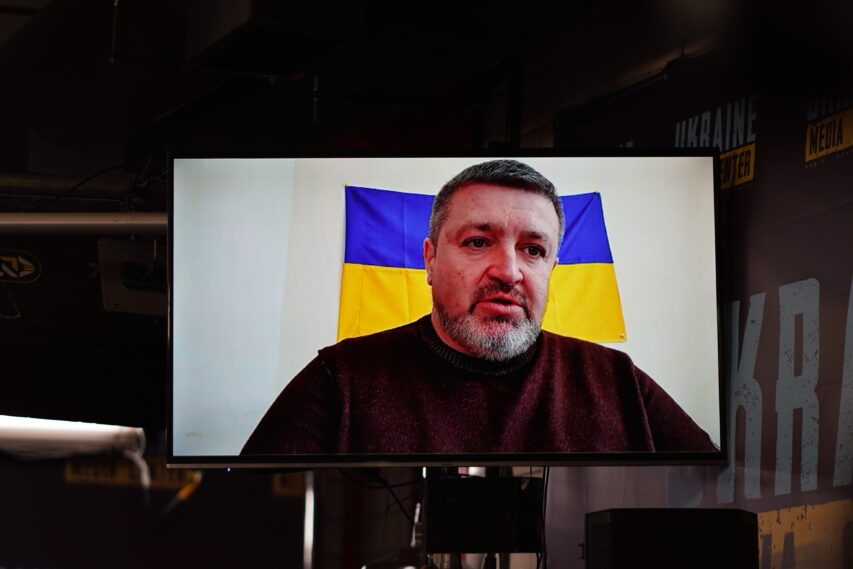 Operation of the grain corridor annoys russians, because implementation of this project shows the world that Ukraine, despite the war, adheres to international covenants and saves other countries. That’s why, now we should expect any provocations on the enemy’s part aimed at disrupting the grain initiative. Serhii Bratchuk, Spokesman of the Odesa Oblast Military Administration, reported this during the briefing at the Media Center Ukraine.

“Acts of provocation are possible. I know our relevant structures are preparing themselves for possible scenarios. I hope that the meeting that took place on October 16 in Istanbul, at the Coordination Center of this grain initiative between Oleksandr Kubrakov, the Specialized Minister, and the Defense Minister of Türkiye, will allow us to carry on with this initiative after November 22 as well. Although, I am more than sure that the enemy can use all the provocative mechanisms. Referring to Odessa in view of the events on the Crimean Bridge is certainly not accidental,” Serhii Bratchuk explained.

Also, the Spokesman of the Odesa Oblast Military Administration told about the grain corridor deliverables.

“Generally, we already have almost 8 mln tonnes of exports for the period of the grain corridor operation and 350 vessels with their tasks completed. There are many dozens more requests for further operation and for entering our ports. I hope that we will keep on working like this,” Serhii Bratchuk added.