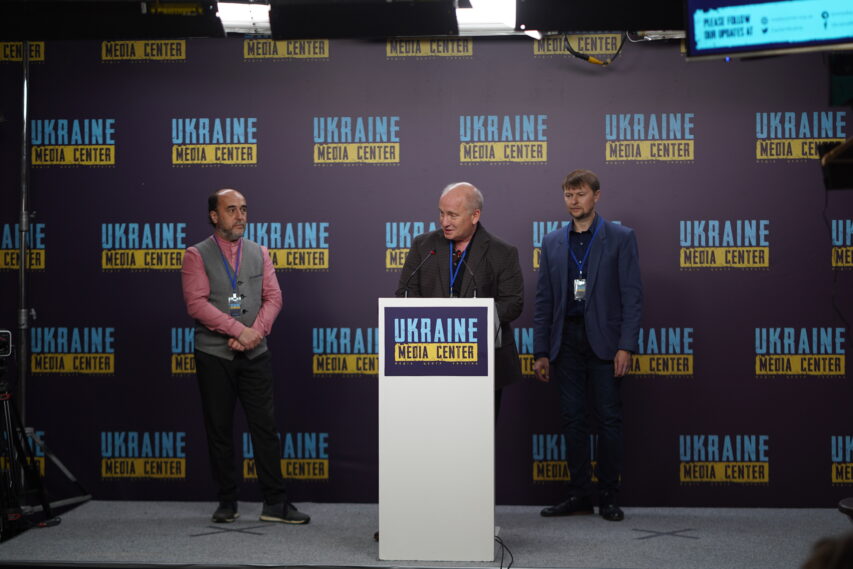 Symphonic Orchestra of the Lviv National Philharmonic Celebrates Its 120th Anniversary: What Will Be Played at the Festive Concert and How the Orchestra’s Work Changed After the War Started

Lyudkevych’s Capriccio, Yevhen Stankovych’s 2nd Violin Concerto, and Antonín Dvořák’s Symphony No. 9. The Capriccio by Lyudkevych premiered internationally in the orchestra’s year of birth. This composition will be played for the second time tonight. I consider Yevhen Stankovych to be the most important contemporary Ukrainian composer. His name is the most famous one among Ukrainian symphonists. As for Dvořák’s Symphony No. 9… Antonín Dvořák has profoundly reflected our Ukrainian heart, our Ukrainian folklore in his works,” Teodor Kukhar said.

According to Volodymyr Syvokhip, Director General of the Lviv National Philharmonic, the life and work of the entire Philharmonic, including the Symphonic Orchestra, changed radically after the full-scale war had started. The 120th-anniversary concert is a charitable one.

“From the first day of the war, the Philharmonic became a huge volunteering center and humanitarian hub. Today, half of the concert hall and the entire lobby are filled with medicines to be delivered to people. All the events, all concerts we organize are charitable as well and aimed to support Ukraine’s Armed Forces, first of all. Whatever has been done, the Philharmonic is doing everything for the victory,” Volodymyr Syvokhip said.