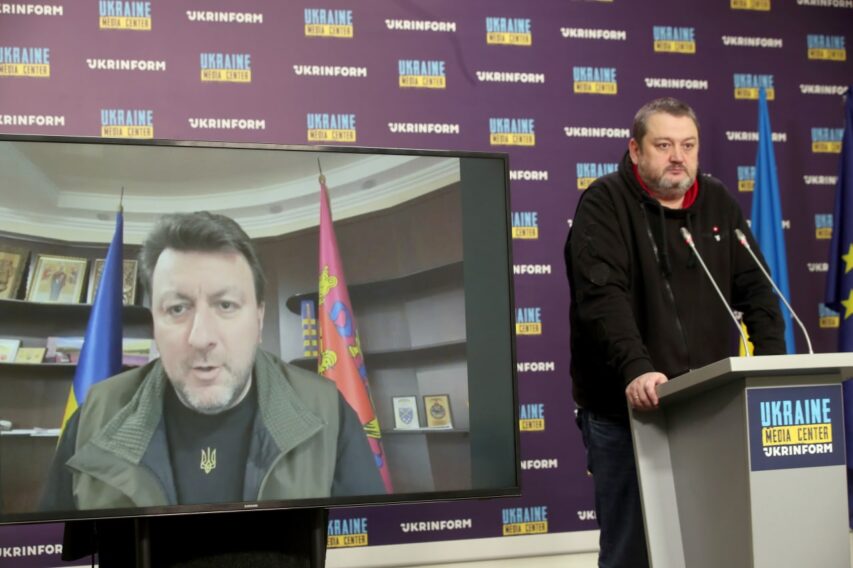 Zaporizhia Oblast Is the Third Region in Terms of Volume of Exported Products, the Amount of Imports, Exports, and Money Remaining in the Country — Oblast Military Administration

Despite the difficult situation that has developed due to the war, Zaporizhia region works and demonstrates high indicators of economic development. Oleksandr Starukh, Head of Zaporizhia Oblast Military Administration, made this statement during the briefing in the Media Center Ukraine — Ukrinform.

“Some enterprises have limited the production volumes, the most energy-intensive enterprises have stopped operation, because the amount of electrical power is not enough. A lot depends on the enterprises’ management: there are those who manage to work a little, support people, and also help with defense measures. There are some enterprises that believe that this can be solved at the expense of people. Such owners exist and we will take measures against them. At the same time, Zaporizhia works in general. At least half of its capacity, but it produces the necessary products and exports them. In terms of economic development, we are the third region in terms of volume of exported products, the amount of imports and exports, and the amount of money finally remaining in the country,” Oleksandr Starukh reported.