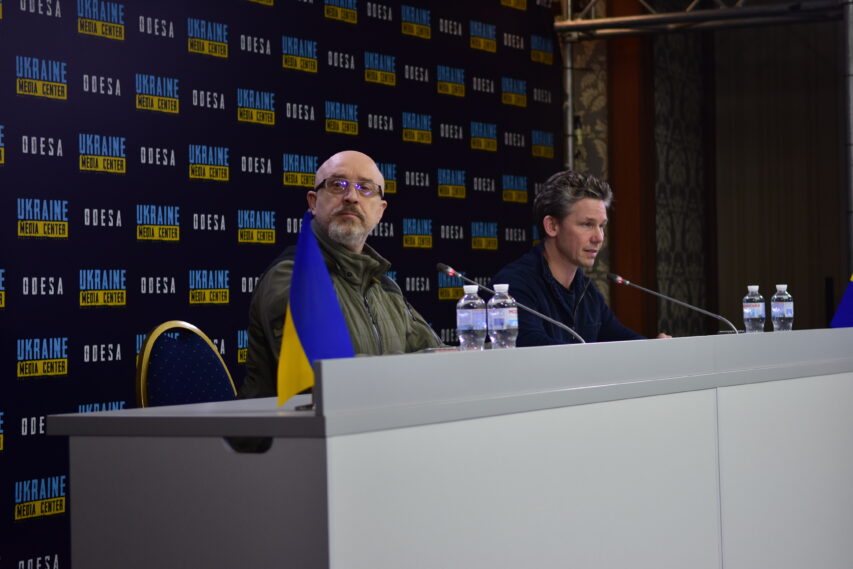 This was stated by the head of the Swedish Defense Department during a joint briefing of the Ministers of Defense of Ukraine and Sweden Oleksii Reznikov and Paul Jonson at the Media Center Ukraine-Odesa.

“We were in Mykolaiv Oblast together. We visited the warship at the shipyard in Mykolaiv. Only four such ships were made. One is standing at birth in Mykolaiv, and the other is the ex-flagship of the russian Black Sea Fleet “Moscow”, which went to a known address,” Reznikov noted.

As the Minister of Defense of Ukraine added, he discussed with his Swedish colleague the possibility of creating a kind of museum with two locations. “You can go for a walk on the first to see what “Moscow” cruiser was like, and the other will be for scuba diving,” added Oleksii Reznikov.