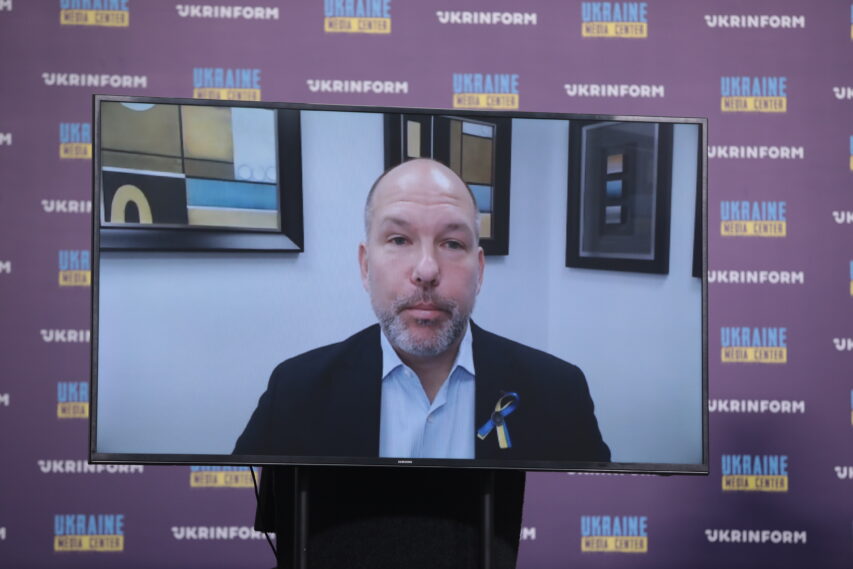 russians actively try to draw Ukrainians abroad, including refugees seeking asylum, into their “russian world”. Pavlo Grod, President of Ukrainian World Congress, told this during the briefing at the Media Center Ukraine — Ukrinform.

“The well-funded russian world works very actively in all countries where Ukrainians live. Today we can observe this most of all in Europe — the threat is the greatest there, because there are the most refugees there, Ukrainians who have left, who very often seek asylum, whether it is from the point of view of spiritual needs, or language training and schools for children. And we can see that the russian world works to encourage Ukrainians to come to Slavic centers. We know that this is just an opportunity to draw them into this russian world. We can also see that the russian orthodox church actively attracts Ukrainian Orthodox Christians to itself. I think it’s not a big secret that the russian orthodox church is just the FSS branch,” Pavlo Grod noted.