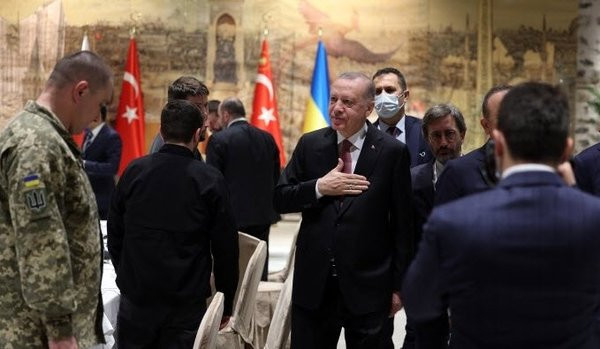 “The issue of setting up a humanitarian corridor to release captured Ukrainians is being worked out under the mediation of Türkiye,” Ukraine’s Ambassador

Negotiations are currently ongoing between Ukraine and Türkiye regarding the possible organization of a humanitarian corridor to release Ukrainian citizens from russian captivity. Vasyl Bodnar, Ukraine’s Ambassador Extraordinary and Plenipotentiary to Türkiye made this statement at a briefing at the Media Center Ukraine — Ukrinform.

“Last week, there was a visit by our ombudsman, and a number of negotiations were held. Currently, the issue of the possibility of organizing a so-called humanitarian corridor is being worked out, through which it would be possible to allow many of our POWs, wounded POWs and civilians who have fallen into the prisons of the aggressor country, to be released with the help of Türkiye’s mediation. Currently, the mechanism is being worked out: whether it can happen physically through the territory of Türkiye, or it can happen under Turkish intermediary services. Telephone conversations between the President of Ukraine and Erdoğan took place, President Erdoğan spoke with the aggressor country, these topics were discussed. The mediating role of Türkiye can be increased. But it is still in progress, the process is still going on in a closed format,” — Bodnar said.