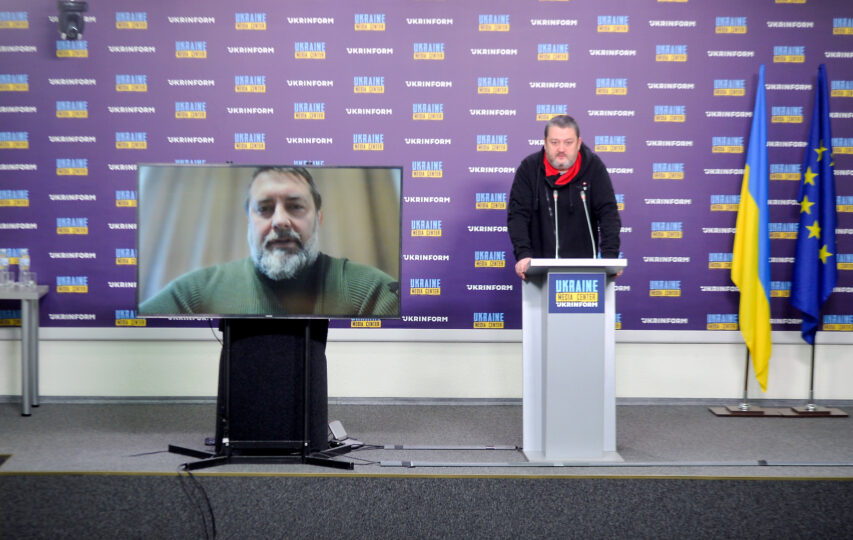 Serhii Haidai, Head of Luhansk Oblast Military Administration, stated during the briefing at the Media Center Ukraine — Ukrinform what steps are important first after the liberation of the Luhansk region territories occupied since 2014.

“The first steps are to completely block the information signals that have been coming from russia for almost 8 years. It was 100% propaganda that brainwashed the local residents. And then to realize a long but very necessary assimilation project: that is, to attract medics, encourage teachers to come from different regions of Ukraine. To bring units of the National Guard and military personnel there, so that they come with their families, provide them with housing. So that their children communicate with the locals, so that they go to kindergartens and schools together. So that they just reach mutual understanding in communication. So that this propaganda simply was dead and gone. That is key. And we will rebuild the houses and infrastructure, there’s absolutely no doubt about that,” Serhii Haidai said.