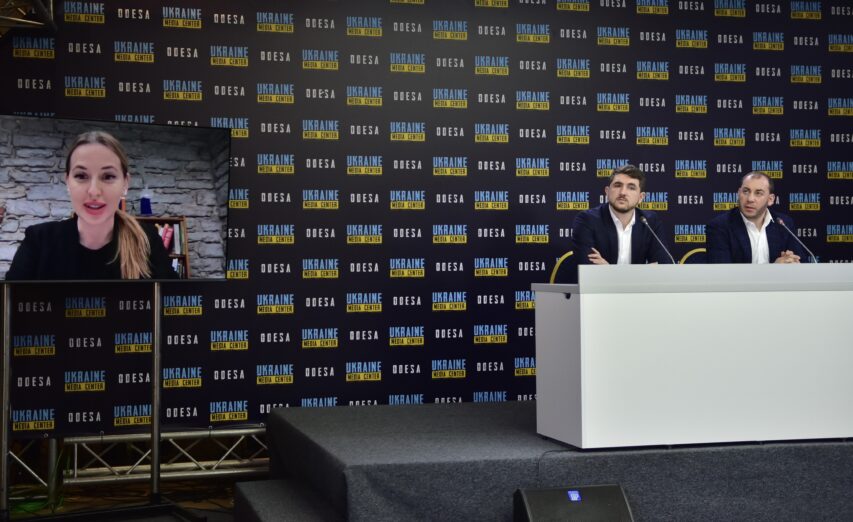 The decision to hold EXPO 2030 will be either geopolitical in favor of Ukraine, or pragmatic in favor of Saudi Arabia’s money – Odesa oblast milirary administration

Rome and South Korean Busan have no chance. Roman Hrygoryshyn, deputy chief of the Odesa Military Administration, expressed this opinion during a briefing at the Media Center Odesa-Ukraine.

As the official said, the presentation of Odesa and its competitors took place in Paris in November. Ukrainian application was presented by the President, Saudi Riyadh – by two ministers and a princess, South Korean Busan – by the Prime Minister, Italian Rome – by the mayor of the city.

“I think that Rome and Busan have little chance. The decision to hold EXPO 2030 will be either geopolitical in favor of Ukraine, or pragmatic in favor of Saudi Arabia’s money,” said Roman Hrygoryshyn.

As he added, the final decision on holding EXPO 2030 will be made in November 2030, the foreign ministries will actually vote.

“Poland already supports us. We hope for comprehensive support from the EU. Some countries can be convinced by our strategic partners – United Kingdom, USA, France. As others will need to be convinced, we will create a mission of ambassadors to do that”, Hryhoryshyn said.

As the official added, this mission will be headed by a very famous person, but the name is kept secret for now.