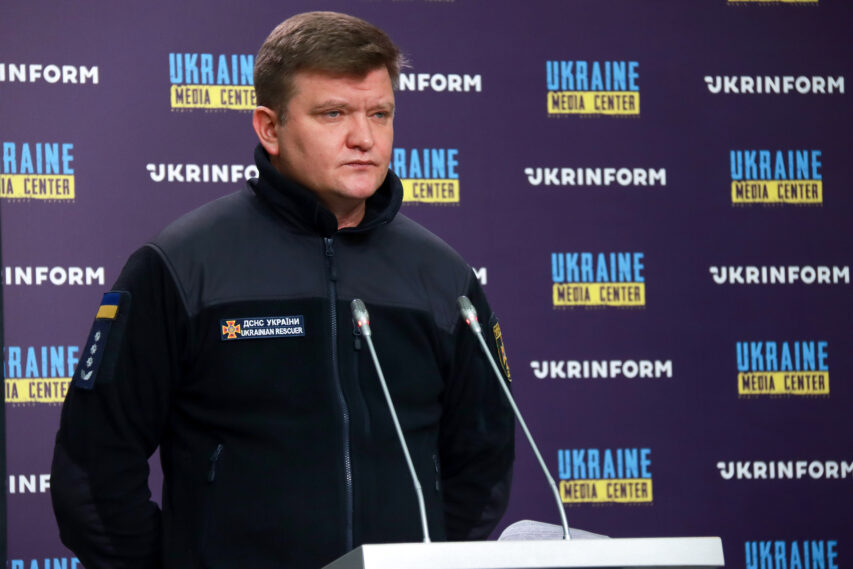 The Day Before, 176 On-Site Visits Were Made After Shelling; a Baby Was Killed by the Strike on the Hospital in Zaporizhia Region – the State Emergency Service

“During the day, the State Emergency Service units made 176 on-site visits to eliminate the consequences of shelling on settlements by the invaders; two fires were eliminated. Concerning Zaporizhia, a blatant case occurred: the enemy fired missiles at Vilniansk city as a result of which the two-story building of the polyclinic maternity department was hit. At that time, a woman in labor with a newborn child was in the department, as well as a physician. As a result of the attack, a baby born in 2022 – in fact, a just born baby – was killed. Our employees rescued the woman and the doctor from the rubble and referred them to healthcare providers. Regarding their condition, medical workers should be contacted. Preliminary information we have suggests that there is no one under the rubble now,” Oleksandr Khorunzhyi said.