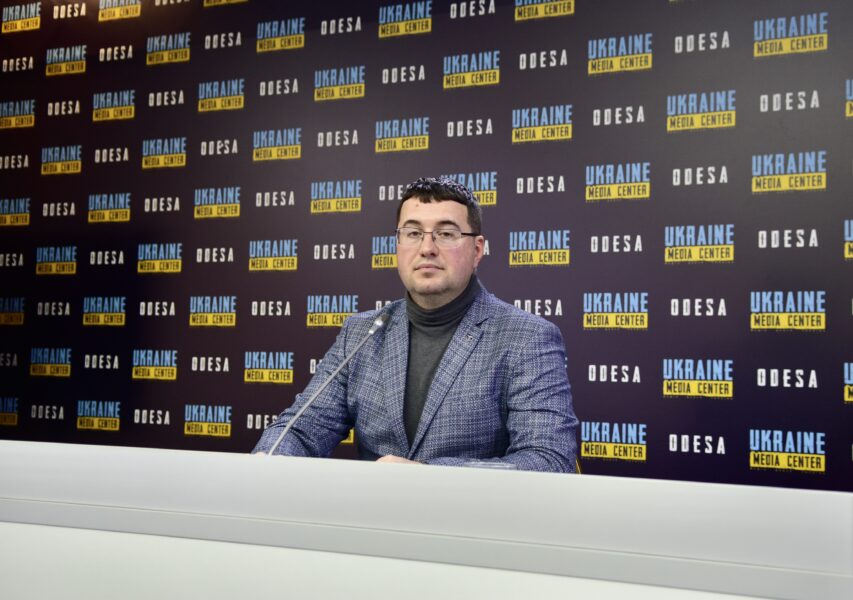 Radiation will pollute not only the territory of Ukraine, but also other countries. Vadym Pyenov, associate professor of the Department of Physiology, Health and Human Safety of Odesa National University, said this during his briefing in Media Center Ukraine – Odesa.

“If at least one power unit of the Zaporizhzhia Nuclear Power Plant will explode, the affected area will be six times larger than after the Chernobyl NPP disaster,” Vadym Pyenov said.

The first thing to do after a tactical nuclear strike or man-made accident at a nuclear power plant is to leave the open space and seal the premises as quickly as possible, the specialist advised.

“You need to stay inside for at least 3 days. For this, you need to have a three-day supply of water at the rate of 2 liters per person and the same supply of food. They should be stored in an airtight container. I also advise everyone to make a cotton-gauze bandage”, said Vadym Pyenov.

As the specialist added, the dangerous dose of radiation for a person is more than 10 Siverts. But if a person is in a closed room and tens of kilometers from the epicenter of the explosion, then there is no mortal threat.