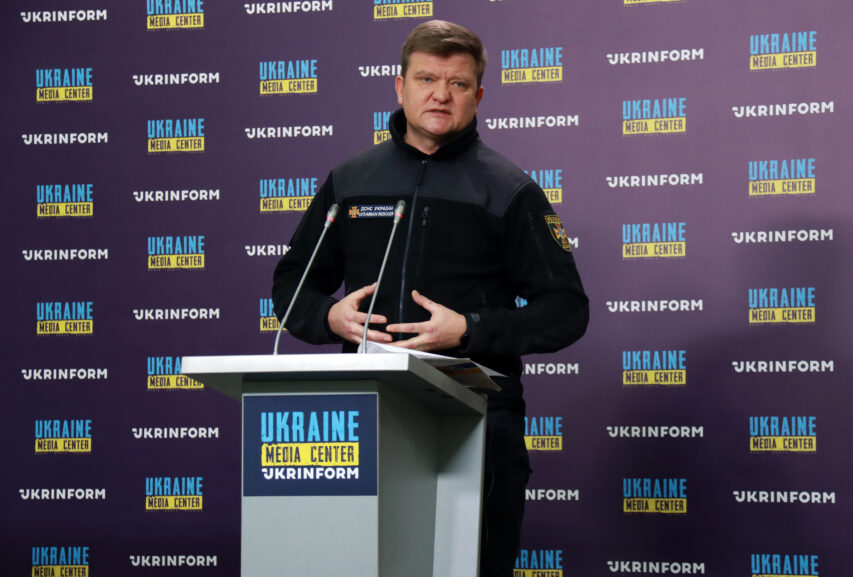 Since February 24, the State Emergency Service Has Cleared More Than 288,000 Explosive Ordnances, Including 2,154 Aerial Bombs — the Press Officer

“Since the beginning of the full-scale invasion of the russian federation, our pyrotechnicians have been involved 36,000 times, more than 288,000 units of explosive ordnances have been neutralized, including 2,154 aerial bombs. The territory of more than 75,000 ha has been examined. This is in general if we take the figures for Ukraine on the work of pyrotechnic units of the State Emergency Service,” Oleksandr Khorunzhyi said.

The Press Officer of the State Emergency Service explained that it cannot be currently estimated how many explosive ordnances the enemy left behind, because a large number of them are in the temporarily occupied territories.

“We have about 175,000 square kilometers of potentially dangerous territories, including water areas where underwater mine clearance also takes place. We can only say ex post how many ordnances are cleared by the State Emergency Service units. The number is definitely huge. It may take decades of years. The shells left after the First and Second World Wars are still being found on the territory of Ukraine. Just imagine how many there are,” Oleksandr Khorunzhyi added.