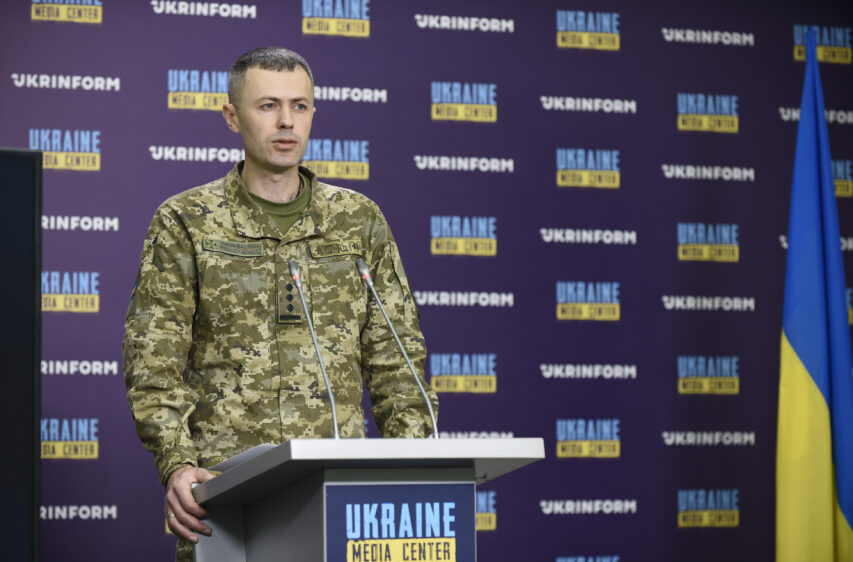 Since February 24, over 7,600 violators detained for trying to illegally cross border outside checkpoints, and over 3,500 at checkpoints —  Spokesperson for State Border Guard Service of Ukraine

Since the start of the full-scale invasion, Ukrainian border guards have detained over 7,600 violators for attempting to cross the border illegally outside checkpoints, and over 3,500 people were arrested at checkpoints. Andrii Demchenko, Spokesperson for the State Border Guard Service of Ukraine made this statement at a briefing at Media Center Ukraine — Ukrinform.

“Every day, our servicemen refuse to let an average of 150 people cross the border for departure. The vast majority of them are men who are subject to restrictions on crossing the border for departure during martial law. In addition, dozens of violators who try to cross the border illegally continue to be detained every day. Since February 24, more than 7,600 violators have been detained outside checkpoints, and more than 3,500 people have been stopped at checkpoints while trying to leave using forged documents or in other illegal ways,” — Demchenko said.

As the Spokesperson for the State Border Guard Service of Ukraine explained, in most cases a person isn’t allowed to cross the border due to the fact that they do not have a complete package of documents that allows them to leave. However, some people use fake documents to try to leave the country.

“Someone gets a forged certificate for a wife’s death, as single parents have the right to cross the border. Someone tries to get forged certificates of their unfitness for military service. We hand over everyone we find to law enforcement agencies so that they can bring these people to face criminal responsibility in the future. There is administrative responsibility for attempting to cross the border when individuals try to do so outside checkpoints, and there is criminal responsibility in a number of situations, including for attempting to use a forged document,” — Demchenko explained.