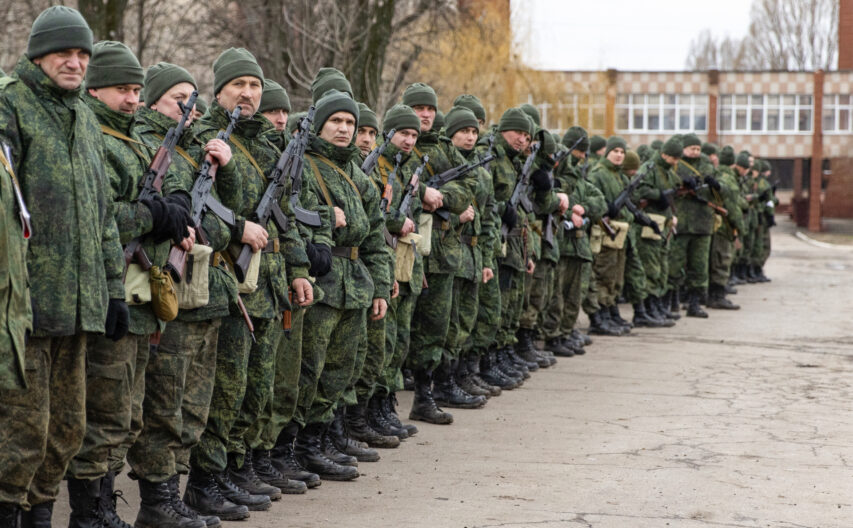 russia mobilizing men from Donetsk and Luhansk regions in Crimea: they get kidnapped and used as human shields — Crimean Human Rights Group

The russian federation is committing a war crime by mobilizing citizens of Ukraine from the occupied territories, in fact, kidnapping them and using them as human shields. Olha Skrypnyk, Chairperson of the Board at the Crimean Human Rights Group, made this statement at a briefing at Media Center Ukraine — Ukrinform.

“In September, the so-called partial mobilization was started by putin’s decree, then it allegedly ended very quickly. But all these (enlistment) centers and commissions continued to work. We see from certain trends that another wave of mobilization may begin in February or March. This does not change the fact that conscription campaigns are held twice a year. And separately, russia started mobilization in 2022. The mobilization of our citizens in the occupied territories is russia’s war crime. I will even add that it is essentially kidnapping of people, especially if it is Donetsk and Luhansk regions. Men were simply kidnapped. The way they use mobilized people, especially from Donetsk and Luhansk regions, is another crime. They are used as a human shield. They are put in front of the russian army, just so that they could simply get killed protecting the lives of the russian military,” — Skrypnyk said.