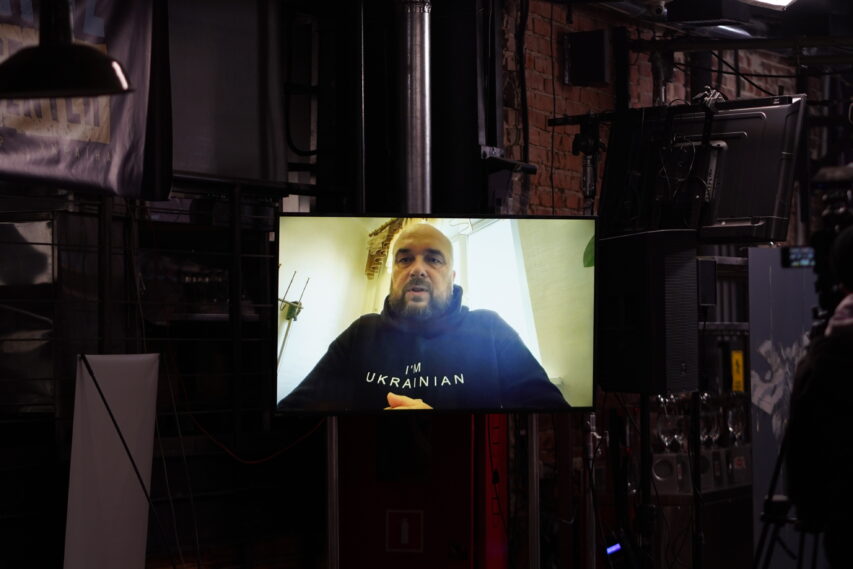 Residents are coming back: population of Izium increases by 60% since de-occupation — Deputy Mayor

As of the beginning of the week, the number of residents of de-occupied Izium amounted to about 21,000 people. At the time of de-occupation, there were about 13,000 residents in the city. Volodymyr Matsokin, Deputy Mayor of Izium spoke about this during a briefing at Media Center Ukraine.

“At the time of the liberation, there were about 13,000 community residents in the city, of which 1,000 were children. We have fully counted the number of residents of the city and we do it every week… As of the beginning of the week, we already had 21,000 people,” — Matsokin said.

According to him, the local authorities are now busy restoring critical infrastructure, and transport connections are already partially operational. However, it will not be possible to establish a comfortable life for all residents of Izium in a short period of time.