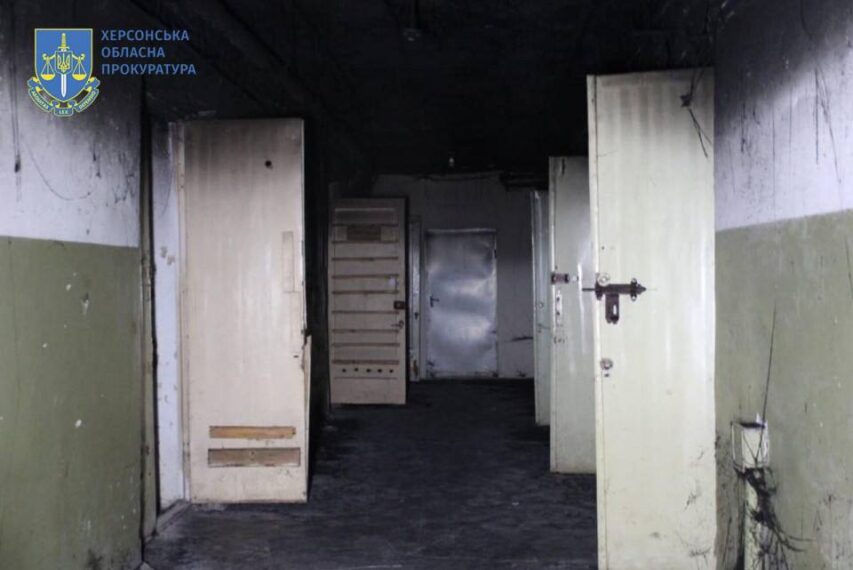 Police find 7 torture chambers and 8 places of imprisonment in Kherson region; over 300 people kept in one detention center — National Police

During the occupation of Kherson oblast, the russists set up torture chambers for local residents. Andriy Kovanyy, interim Head of the Communication Department of the Main Directorate of the National Police in Kherson region commented on how many such places were found by the police at a briefing at Media Center Ukraine — Ukrinform.

The representative of the National Police noted that more than 300 citizens were detained in just one torture chamber in Kherson, and these are not the final data.

“As for Kherson, we can currently confirm that the largest place of torture of citizens was located in a detention center, where there were over 300 confirmed cases of imprisoned people. Their identities have already been established, they are testifying. But in general, this number is growing every day, and the exact number of people who have passed through this torture chamber has not yet been determined,” — Kovanyy added.