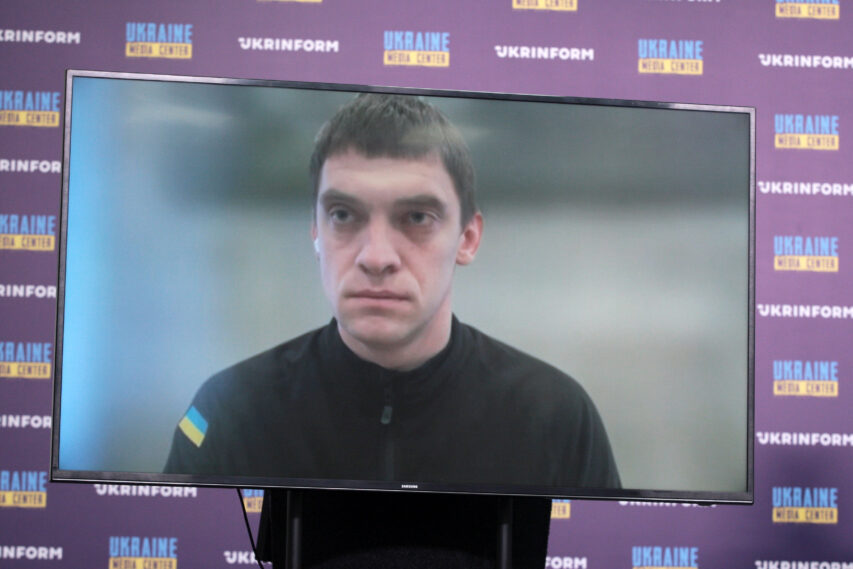 On the territory of Melitopol region, the russists are facing considerable resistance, which is why they start to panic and migrate from place to place. Ivan Fedorov, Mayor of Melitopol made this statement during a briefing at Media Center Ukraine — Ukrinform.

“russian troops are gathering en masse, and — what is important — russian troops are rotating on the territory of both Melitopol and temporarily occupied Melitopol district. As russian groups in Tokmak and Polohy are being gradually liquidated, they are migrating from one place to another. We also see that they are beginning to panic. No one is running or leaving, but the panic is growing. Yesterday, a population evacuation exercise began in the territory of Melitopol district. Panic is growing among the collaborators: they are saying that they will not be paid their wages because russia is sending all its funds to support the army. Panic, unfortunately, is growing among the civilian population as well: people are starting to buy long shelf life food. They understand that there may be interruptions in the supply of products. The process is accelerated by the fact that the russists are trying to remove the hryvnia from circulation from January 1,” — Fedorov said.