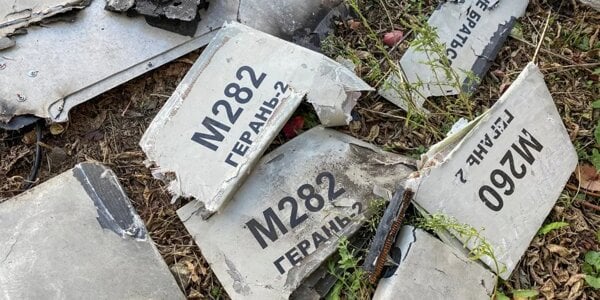 Over past night, Ukraine’s Armed Forces eliminate 6 “ Shaheds”, over 300 shot down in total — Yuriy Ihnat

He also claims that since russia started using Iranian drones, units of the Armed Forces of Ukraine have already destroyed more than 300 of such UAVs. In total, russia launched more than 400 “Shaheds.”