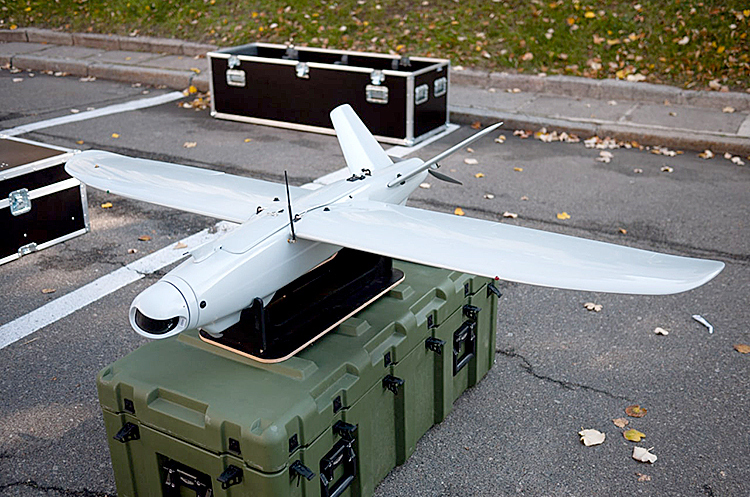 Over 70 UAV designs in development since beginning of all-out war in Ukraine, main project to be presented by New Year’s — Martin Brest

Since the beginning of the war, Ukraine has developed more than 70 UAV projects of its own production. This is the result of both the work by state defense enterprises and the development of private companies. Oleh Boldyrev, Ukroboronprom Project Manager (also known as Martin Brest) made this statement at a briefing at Media Center Ukraine — Ukrinform.

In particular, Ukroboronprom State Concern itself is currently engaged in the development of a heavy attack UAV with a total weight of up to 200 kg, capable of carrying up to 75 kg and flying at a distance of up to 1,200 km.

“The heavy drone will fly by the end of this year, a model will be created that we won’t be ashamed to show people… It has already flown. This is a heavy machine, more than 200 kg of take-off weight. Such a design meets the tasks set by Valerii Fedorovych Zaluzhnyi at the end of August. And by the New Year’s, we will make a presentation for the Armed Forces and the Ministry of Defense, as the main customer. And the customer will decide whether this drone will go into production,” — Oleh Boldyrev added.