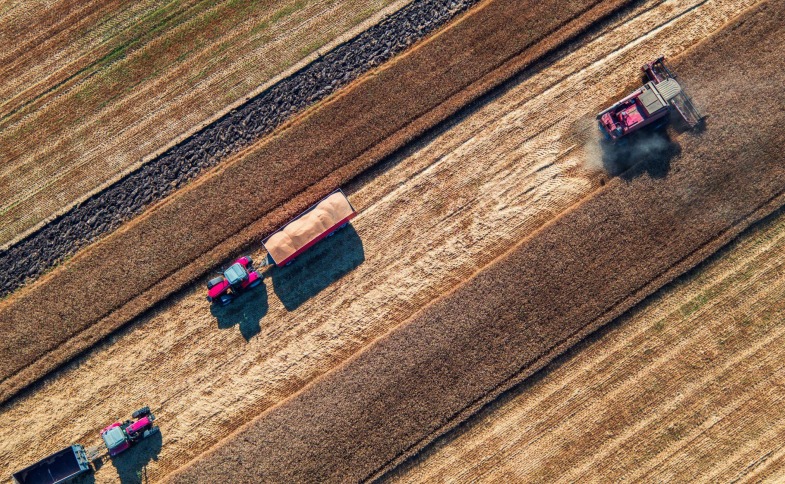 Over 55% of Ukraine’s rural population report decline in earnings; for more than 30%, decrease is significant and sharp — FAO Ukraine

Due to the war, the rural population of Ukraine reports a significant decrease in their incomes, while about a quarter of those engaged in agricultural production stopped or reduced their volumes. Anna Burka, Grants Analyst at FAO Ukraine spoke about this at a briefing at Media Center Ukraine — Ukrinform.

“More than 55% of the rural population of Ukraine reported a decrease in income, more than 30% reported a significant and sharp drop. Internally displaced persons and persons who have returned to their homes are the most vulnerable to reduced income levels. In the majority of households in the front-line regions, a much greater decrease was recorded compared to others: Zaporizhia — 63.2%, Sumy — 67%, Mykolaiv — 65%, Donetsk — 63.4%,” — Burka said.

The analyst noted that about 25% of the rural population of Ukraine engaged in agricultural production stopped or reduced production capacity due to the war. This percentage is higher in the frontline regions — 38% as opposed to 25% at the national level.