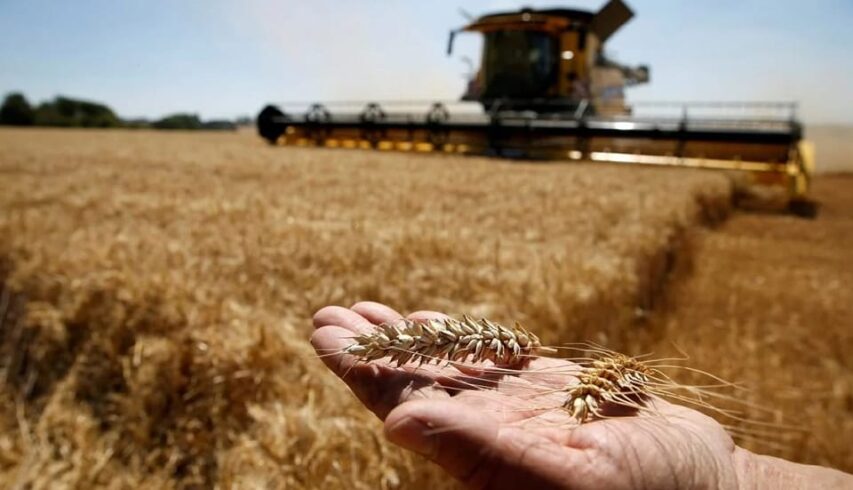 “Back then, the figures were as follows: approximately USD 6.6 billion in direct losses (including) destroyed granaries, agricultural machinery, stolen or destroyed products, etc. There is also such a thing as indirect losses. These can be lost profits, environmental damages, and so on. They reached approximately USD 34 billion at that time,” — Bashlyk said.

As the Deputy Minister noted, the situation is difficult in all sectors, but when other industries are almost completely stopped due to the war, agriculture continues to be the main driver of the economy.

“Before the war, Ukraine had been a world leader in the export of many crops and fed 400 million people in the world in addition to itself. Approximately 40% of all Ukrainian exports were agricultural products. We are already seeing the consequences. We can see a reduction in the area sown for winter crops by approximately 30-35%,” — Denys Bashlyk said.