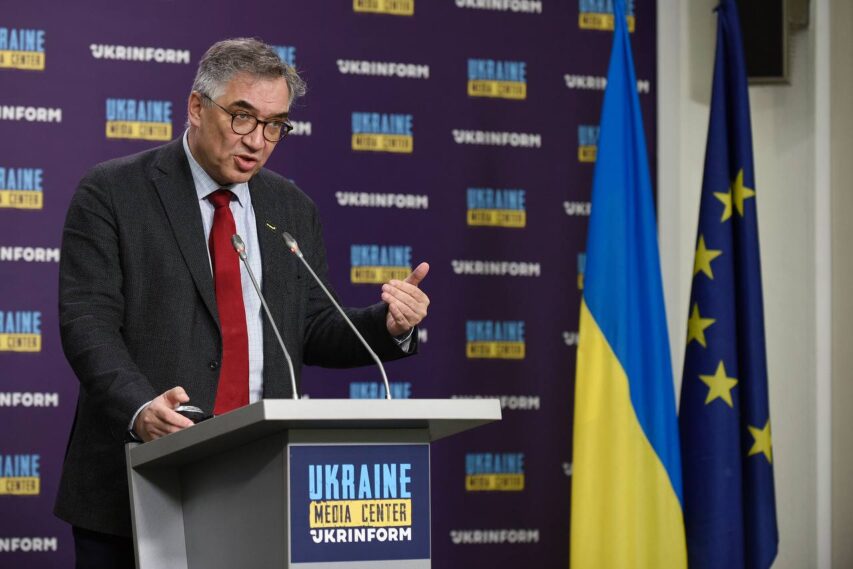 In Q3 2022, Pre-War Problems of Ukrainian Business Returned, Most of Them Due to Tax Issues and Actions of Law Enforcement Officers – Roman Vashchuk, Business Ombudsman

“In the first months of the invasion, old problems went into the background. We were contacted about critical imports, relocation, cross-border logistics, and employee reservations. But as far back as in Q3 2022, there were 308 appeals. Pre-war issues returned in the same ratios and scales. Tax issues accounted for two thirds, followed by abuses by law enforcement agencies (4%) and unclear changes in legislation (2%),” Business Ombudsman explains.

Currently, the Business Ombudsman Council prepares roadmaps for businesses to help them navigate new unpredictable conditions, as well as establishes new partnerships (in particular, with the Rise Ukraine coalition). The institution is ready to join the processes of reconstruction of the country.

“Starting from November 17, we will once again launch a full range of our services for business complaints handling. We will accept complaints following a normal procedure,” Roman Vashchuk said.

He added that the Council notes the need for urgent approval by the state of the list of territories where military operations are (were) conducted and the temporarily occupied territories. Without such a list, entrepreneurs cannot apply tax benefits in accordance with amendments to the Tax Code of March 2022.