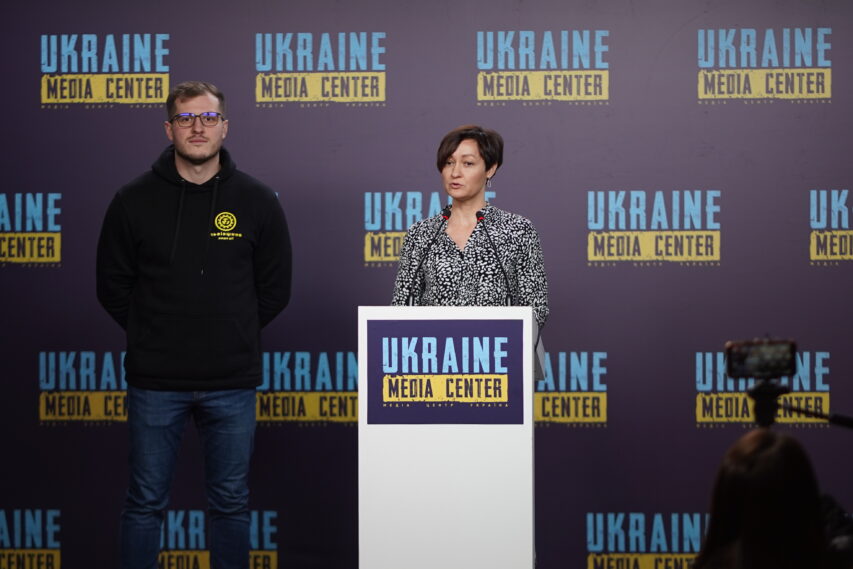 Fair of Ukrainian startups and relocated enterprises: Western Ukrainian Partnership Forum to be held in Lviv

More than 20 leading experts in the field of economics from all over Ukraine will gather on December 2 in Lviv at the Western Ukrainian Partnership Forum. Particularly, the Forum will feature panel discussions, a trade show of relocated enterprises, as well as a Ukrainian startups fair. In general, this year’s Forum will be the main economic event for the west of Ukraine. Stepan Kuibida, Director of the Economic Policy Department of Lviv Oblast Military Administration made this statement at a briefing at Media Center Ukraine.

“At this Forum, we wanted to gather economists who can speak professionally on these topics, and we succeeded. We want to show cases of effective cooperation of the triangle: public, government, business. We want to once again showcase the relocated enterprises, which today are based on the territory of the western regions, Lviv oblast, in particular. We want to show those startups that are developing today on the territory of the western regions. That is, we want to show that we have an economy, and it can be stronger,” — Stepan Kuibida explained.

The Forum in Lviv is organized with the support of the United States Agency for International Development (USAID), which has been actively supporting Ukraine since the beginning of russian aggression. In particular, since February, USAID has already provided almost USD 10 billion in aid to our country.

“I am glad that we will talk about the economy at the Forum, because endlessly supporting budgets and failing to support things that facilitate development is a path to nowhere. We understand that connecting relocated businesses with businesses already operating in the region is critical. Because those relocated mustn’t be left isolated, and those businesses that work in their home regions mustn’t be discriminated against,” — Natalia Petrova, USAID Project Manager said.