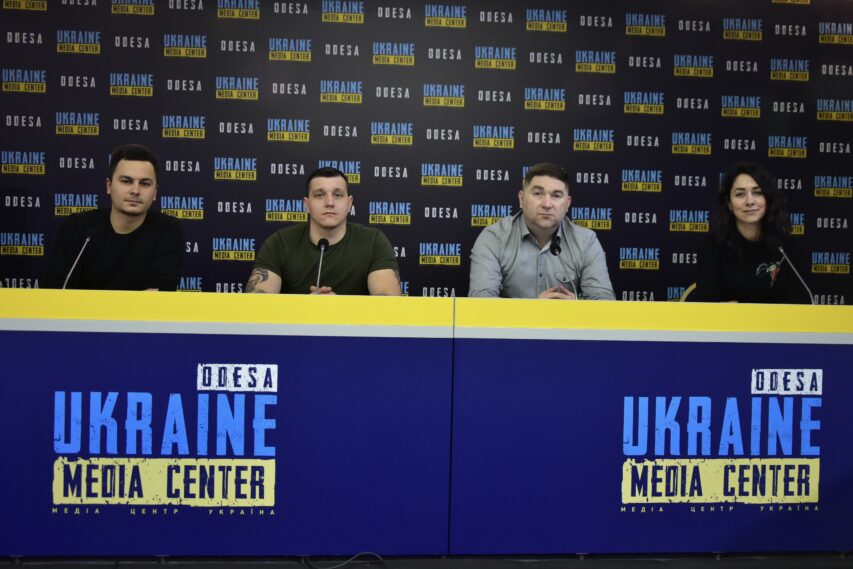 During 9 months of work, the volunteer construction battalion “Dobrobat” helped more than 1,650 families

Volunteers helped to restore more than 300 objects damaged by russian sheeling and missile hits. Oleksandr Yurko, head of the volunteer building battalion “Dobrobat”, told about this during a briefing at the Media Center Ukraine – Odesa.

As the volunteer added, more than 50 objects are social infrastructure. Volunteers also helped to repair windows in almost 100 houses and restore roofs in 160 houses, 55 of which are multi-apartment buildings.

“If we try to convert our efforts into cash, then volunteer construction battalion”Dobrobat” helped in the restoration of housing for more than 17 million hryvnias. We dismantled rubble, cleaned the territory, dismantled the roof and windows, made urgent repairs to roofs, windows, and doors,” Oleksandr Yurko said.

Volunteers had to visit some objects several times.

“In Zaporizhzhia there is a boarding school for children with disabilities. The russians fired at him almost 5 times. In October, there was the first hit, we did not restore this object, we only removed the consequences of the impact. And then during November, the russians hit this boarding school more four times. They started restoring this boarding school only recently,” Andriy Razin, the head of the Zaporizhia branch of the volunteer building battalion “Dobrobat” said.