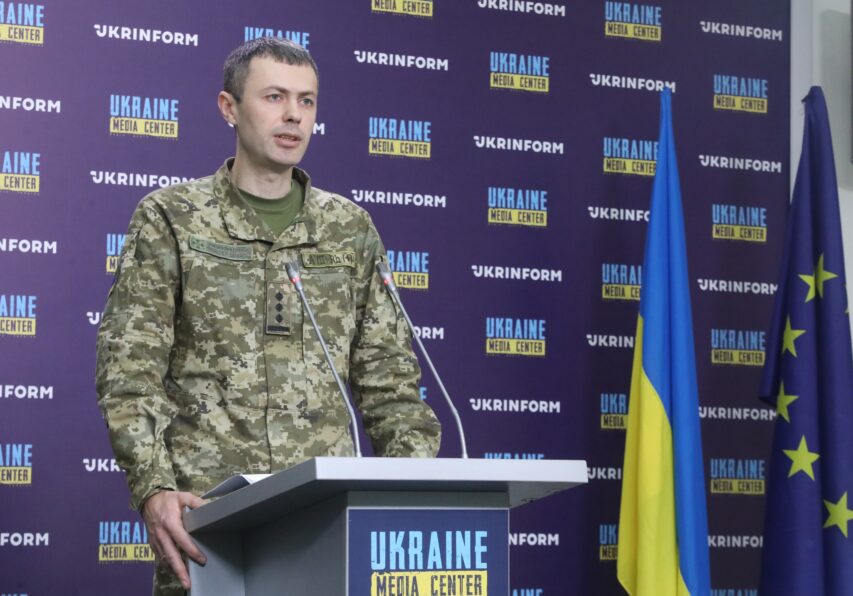 Due to holidays, passenger traffic at border with EU countries and Moldova ranges from 80,000 to 120,000 people per day — Border Guard Service

The total passenger traffic at the border with EU countries and Moldova fluctuated significantly during the past week due to the Christmas holidays. Andrii Demchenko, Spokesperson for the State Border Guard Service of Ukraine made this statement at a briefing at Media Center Ukraine — Ukrinform.

Demchenko added that the ratio of passenger traffic for departure and arrival continues to fluctuate at 50% to 50%.

“On some days, several thousand more citizens can cross the border to leave Ukraine, on other days there is a majority of those entering the country. In particular, yesterday and the day before yesterday, passenger traffic for entry into Ukraine was larger, and the difference was more than 10,000 people. It is possible that by the New Year, passenger traffic will begin to grow again, but on the New Year itself, as in previous years, it will again decrease to its stable level,” – the Spokesman said.