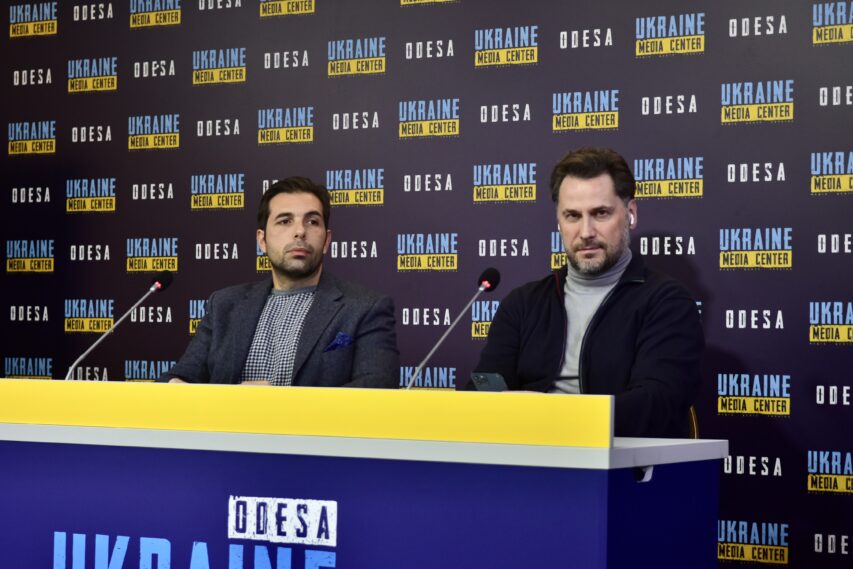 Those businessmen will win, who have their own agency of urban planning control. Vasilis Bumburas, director of the Hephaestus” building company, expressed this thought at the briefing at the Media Center Odessa – Ukraine.

“For example, one businessman will have his private and he will build up to 40 floors. Another one also has his agency and will build up to 20 floors. As a result, we will get a market where only two or three companies will prevail”, Vasylis Bumburas said.

He stated, that with the help of current edition of the draft, developers will control themselves.

“Control should be the public one, a private structure cannot so clearly control the implementation of the law. Therefore, the bill needs to be changed, it won`t be good for the society”, – Vasilis Boumbouras said.