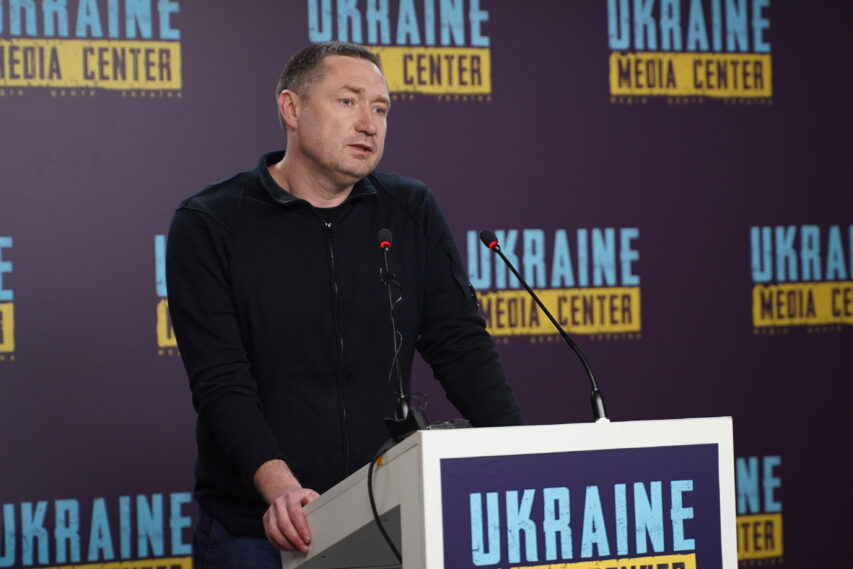 After russia’s attacks, Lviv region can provide power to only 30% of users at the same time — Head of Oblast Military Administration Kozytskyy

7 out of 13 missiles fired by russia at Lviv region on November 15 were shot down, Maksym Kozytskyy, Head of Lviv Oblast Military Administration, said at a briefing at Media Center Ukraine. On the day of the shelling, 6 enemy rockets hit their targets in the region. According to the Head of the oblast, the enemy targeted 3 energy infrastructure facilities, 2 of which had already been hit.

In the evening of November 15, about 2 million people were left without electricity, that is approximately 700,000 users. As of this morning, 95% of the power supply has been restored, but the energy companies still use emergency shutdowns. Only 30% of users can receive electricity at the same time.

“Destruction occurred to some detached houses. Broken windows, destroyed roofs. There is also one injured person, he was hospitalized in the eighth hospital in serious condition. Today, his condition is stable, of medium severity, he is being treated,” — the Head of the Oblast Military Administration added.