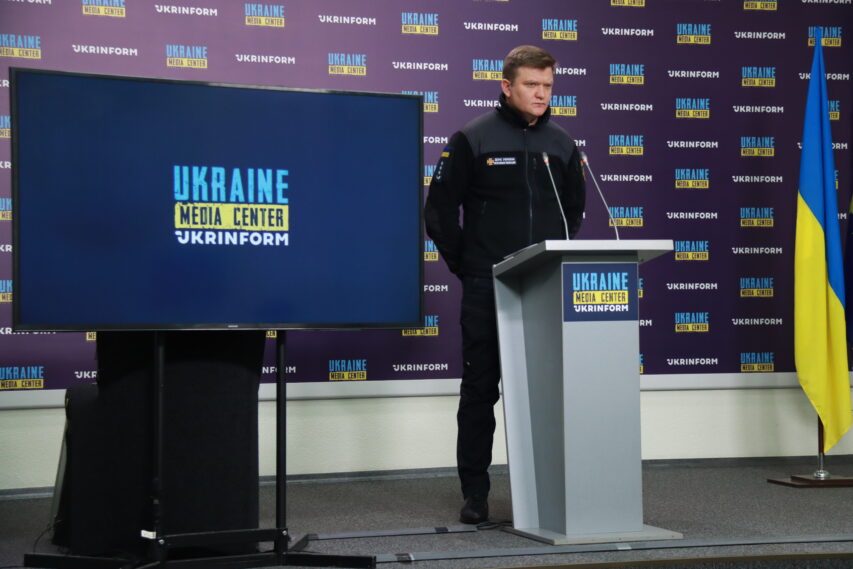 After De-Occupation, 42,000 Explosive Ordnances Were Cleared in Kharkiv Region, and More Than 5,000 in the Kherson Region — the State Emergency Service

“In the Kherson region, more than 5,000 explosive ordnances have been cleared and 393 ha of the territories have been examined since the beginning of de-occupation. The situation is not easy. We cooperate with power engineers, with all public utilities, to establish life support systems, first of all, to provide electricity. But the enemy has mined these territories so intensively that it is not so easy to do. As far as yesterday, 93 pyrotechnicians and 39 units of equipment were involved there, about 19 ha were examined and 137 explosive ordnances were cleared,” Oleksandr Khorunzhyi said.

The Kharkiv region also remains one of the most dangerous territories in Ukraine for contamination with explosive ordnances.

“Since the arrival of our combined teams of pyrotechnicians there on September 8, 1,553 ha of the territories have already been examined and 42,000 explosive ordnances have been cleared. The enemy mined a whole bunch of stuff there,” the Press Officer of the State Emergency Service added.