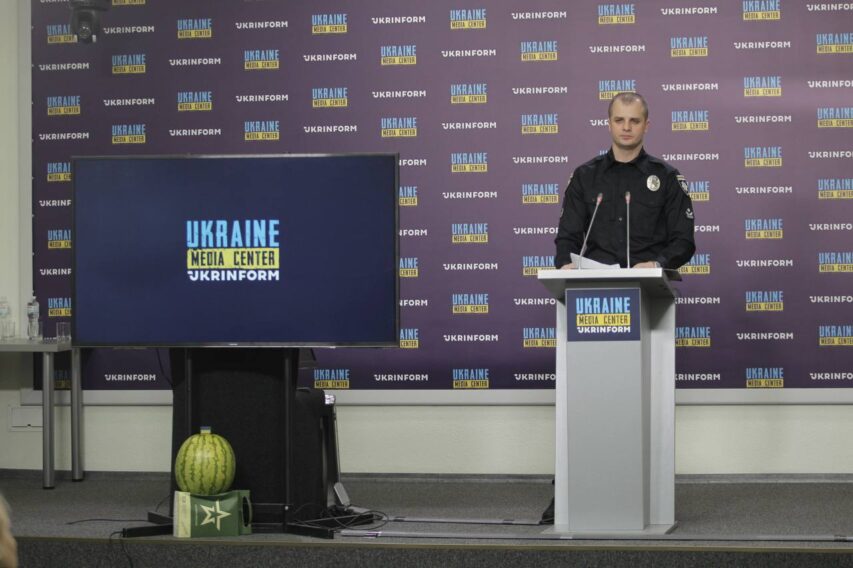 431 Children Were Killed As a Result of Military Operations, 835 Were Injured; Sexual Offenses Against Children Were Committed — Yaroslav Shanko

As of November 16, the official number of killed children is 431; 853 children were injured. Yaroslav Shanko, Deputy Head of Juvenile Prevention Directorate of the National Police, made this report during the briefing in Media Center Ukraine — Ukrinform.

“The highest death toll is in the Donetsk region, where 174 children were killed by russian war criminals. In Kyiv – 58, in Kharkiv – 78, in Chernihiv – 23, in Kherson — 20. These figures are not final, as active military operations continue and part of the territory of our state is temporarily occupied,” Shanko said.

Deputy Head of the Juvenile Prevention Directorate added that at the initiative of the National Police, in order to document the facts of committing crimes and offenses against children in the de-occupied territories, mobile groups were created, which include representatives of Juvenile Prevention, investigative units and psychologists.

“Pre-trial investigations on the facts of identified criminal offenses are currently underway. Such groups worked in the Kyiv, Chernihiv and Sumy regions. Now their activities are focused on the de-occupied territories of Kharkiv and Kherson regions,” Yaroslav Shanko said.