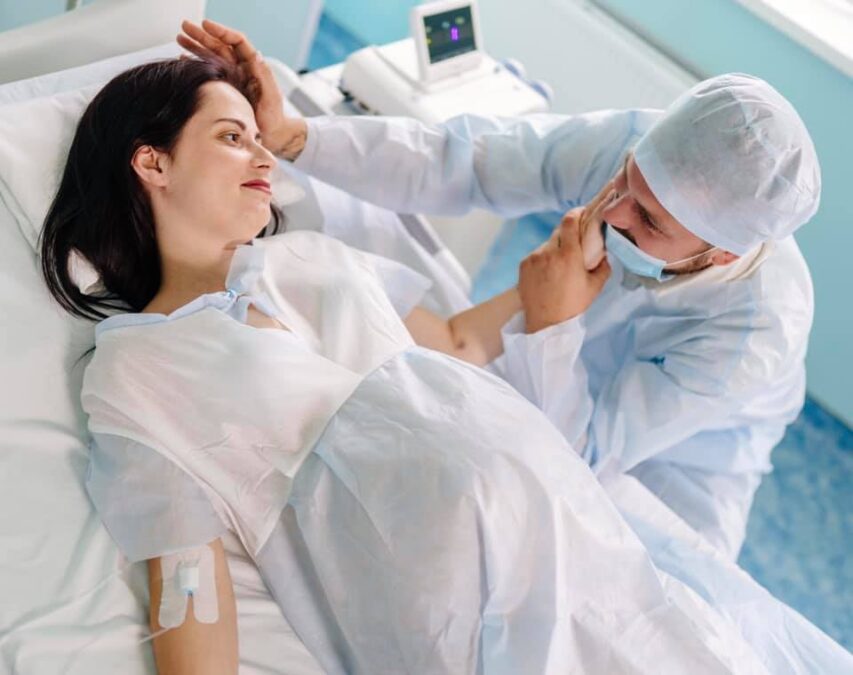 13,500 babies were born in Lviv oblast since February of this year. And the number of newborns is decreasing every year. Mykhailo Stepanchak, Chief External Obstetrics and Gynecology Specialist of the Healthcare Department of Lviv Oblast State Administration made this statement at a briefing at Media Center Ukraine.

“This is about a thousand children less than in the previous year. Unfortunately, this trend persists. Internally displaced women gave birth to 1,700 children, including 20 twins,” — Mykhailo Stepanchak said.

At the same time, over 3,500 babies were born during russia’s full-scale invasion at Lviv State Regional Clinical Perinatal Center.

“Despite the war, we have developed many areas, and many new structural divisions are already working. In particular, a rehabilitation department was opened for prematurely born children: a pediatrician, a surgeon, an ophthalmologist, a physical therapist and an occupational therapist work there, because it is very important that these children receive timely consultations and necessary adjustments,” — Maria Malachynska, Director of Lviv State Regional Clinical Perinatal Center said.

Also, according to her, the Regional Neonatal Screening Center, which was opened in Lviv on October 17, has achieved significant results as well. The center works for residents of 7 regions of Ukraine. Over 4,000 examinations have already been conducted there during one month of work.