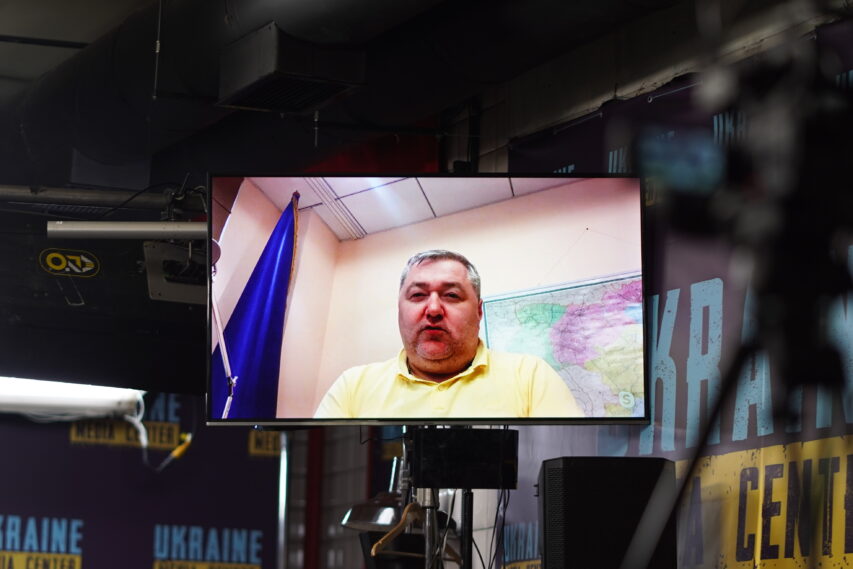 In 2023, the Government plans to resume the work of the State Road Fund (a separate budget fund, which is filled with money from excise taxes on fuel that can only be used for the development and reconstruction of roads). The Fund’s revenue will amount to almost UAH 70 billion, and expenses (except for debt service) will be UAH 57 billion. Oleksandr Kava, Deputy Minister of Finance of Ukraine made this statement during a briefing at Media Center Ukraine.

“The plan is that in the coming days the Verkhovna Rada of Ukraine will vote on the return of excise taxes on fuel. This is an excise tax on gasoline, diesel, and automobile gas, which will allow filling the State Road Fund and, accordingly, financing projects to restore, first of all, state and local road infrastructure,” — Oleksandr Kava said.

According to him, the priority will be given to the restoration of destroyed automobile bridges or automobile roads, which were the most affected.

“It is also planned to finance the Local Infrastructure Restoration Fund. This is about UAH 19 billion, which will be used to finance various measures in order to restore the life of settlements that suffered as a result of armed aggression,” — Oleksandr Kava added.